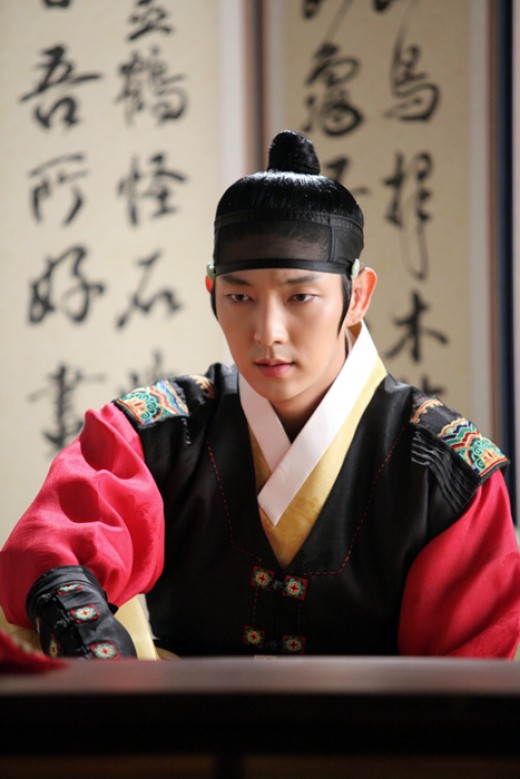 Lee Joon-gi and Kim Yong-gun are going to face each other on the upcoming episode of the MBC drama "Arang and the Magistrate" on the 12th.

Eun-oh is like a needle in his eye for Lord Choi who has been dominating the district. Eun-oh himself, doesn't like Lord Choi who abuses his power.

Angered by the fact that the obvious murder scene was incinerated of its evidence, Eun-oh ordered the appearance of the government. Coming into the government office proudly and straight, Lord Choi created an intense atmosphere facing Eun-oh.

Realizing that he wasn't an easy opponent, Lord Choi is about to plan something to get rid of Eun-oh from Milyang. However, Eun-oh isn't someone who will be played with.

""Arang and the Magistrate" Lee Joon-gi faces Lord Choi"
by HanCinema is licensed under a Creative Commons Attribution-Share Alike 3.0 Unported License.
Based on a work from this source