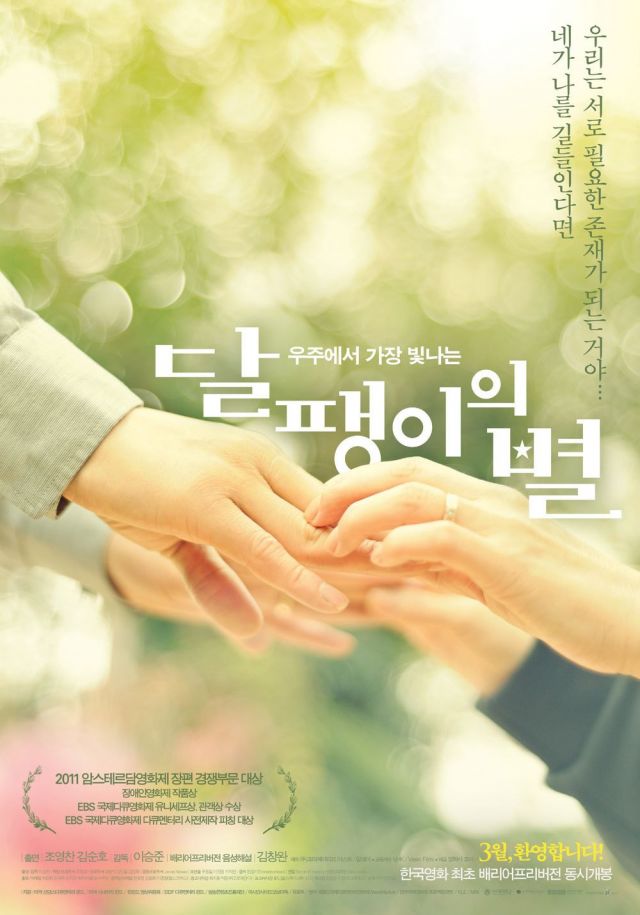 Just when you thought you're still halfway your day, let us bring you the latest arts and cultural events that might catch you from drowsing off.
Everyday at this hour our arts and culture reporter Michelle Kim will join me in the studio to do just that for us and she's here with me today.
Hello, Michelle.

[Reporter : Michelle Kim] Hi Conn-young -- Hello to all of you out there. Just like Conn-young said, starting today I'll be bringing you only the highlights of the arts and culture scene here in Korea everyday this mid-afternoon.

Very well. So, Michelle -- what do you have for us today

[Reporter : ] I have exciting news for all of our movie fans out there.
From independent movies to academy award winning films, we have a lot of new movies being released this week and so, I thought I'd help you select the movie you want to see this week.

A festival has been kicked off, allowing moviegoers to take their pick of movies with both experimental and popular appeal.
The movie multiplex CGV will be screening indie movies for the entire month of March.
The festival will revisit 8 movies that received greatest public acclaim, including 'King of Pigs', an animation tackling the pernicious social problem of bullying, and "Breathless" a movie that explores the issue of domestic violence. "Breathless" has also introduced outstanding actors such as Yang Ik-june and Kim Kkobbi and has already won 10 awards at different international movie festivals.

This independent movie festival also offers a chance to assess the general direction of Korean independent films, with 9 new releases scheduled as part of the line-up.
One of the new release to be featured is the 'Planet of Snail', which deals with the story of a man, Young-Chan, who has had visual and hearing impairment since birth.

[Reporter : ed:paul] There will be movies varying in many different genres, so be sure to check these movies out at your nearest theater.

Whether you're a movie enthusiast or not surely an EXCITING month is ahead of us.
But, what's up on the performance arts front today[Reporter : ] Well, I have some great lectures and concerts that you may find interesting.

The Art Council Korea will be inviting artists of different genres to give lectures about their lives and their works every month. To start off, the Council invited author Kim Won-il to elaborate on the theme of "Childhood Memories and Literature". These lectures will be held on the third Monday of every month from 7:30 to 9 p.m.

Lots of things to check out this week. Thanks, Michelle for keeping us up-to-date.
[Reporter : ] Always a pleasure. I'll see you tomorrow.