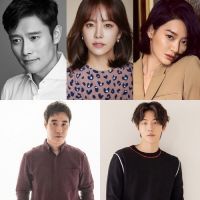 K-drama is reeling from the aftermath of COVID-19.

"We are reviewing the production schedule for "Our Blues" considering various factors such as overseas location and composition", a staff of Studio Dragon, a production company, told Sports Chosun on the 7th. "It has become difficult to produce it within this year because overseas filming is the main focus". Since it was a drama dealing with the story of NGO, an international non-profit private organization, overseas filming was an essential factor, but in the end, due to the aftermath of COVID-19, it turns out to be difficult to film this year.

Direct effects from the COVID-19 are spreading throughout the K-drama. "Arthdal Chronicles" which aired season 1 last year, was expected to begin production of season 2 in the second half of this year, but this is also under a full review of the production. Studio Dragon also said, "COVID-19 has made it uncertain whether season 2 will crank in. We are continuously discussing the production schedule". 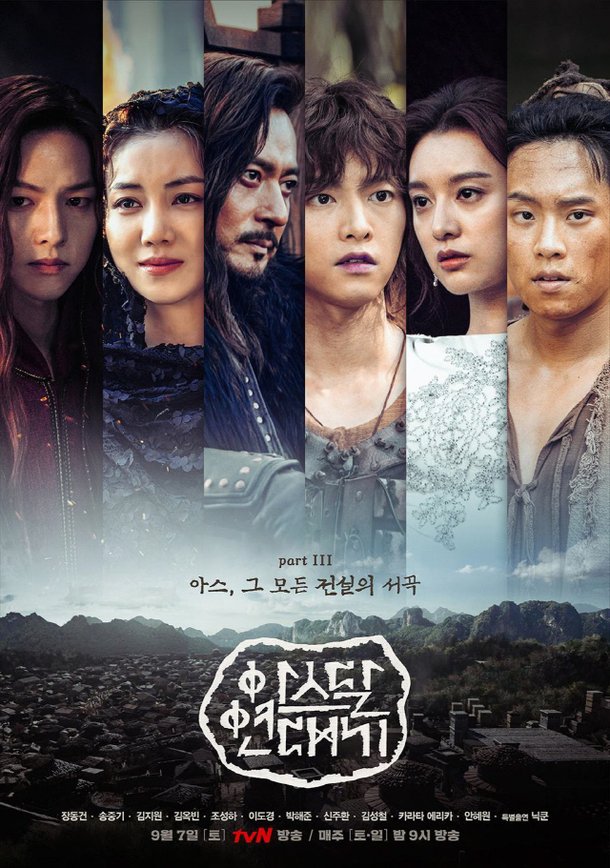 "Arthdal Chronicles" which released parts 1, 2, and 3 of season 1 last year, created an all-time combination with the casts of Jang Dong-gun, Song Joong-ki and Kim Ji-won and season 2 was also announced at the end of the broadcast, but due to COVID-19, it is in an opaque situation.

In addition, dramas which essentially require overseas shooting and large-scale filming, are being reviewed in full-scale. The Hong Sisters (Hong Jeong-eun, Hong Mi-ran), who were scheduled write "Salvation Interpreter" on tvN, were also known to have many filming locations in China but the organization is still under discussion. On top of that, "Vagabond" which finished its first season in popularity last year, is uncertain about producing season 2 because it was scheduled to be filmed in Morocco if season 2 is produced.

Already, there have been several news reports in the film industry that overseas filming has been suspended. The film "Bogota: City of the Lost", starring Song Joong-ki, stopped filming in Colombia and returned home and the production was postponed. In addition, the movie "Portrait of a Family" which was scheduled to feature Ryu Seung-ryong and Ha Ji-won, was also reported to have been postponed to September due to the aftermath of COVID-19.