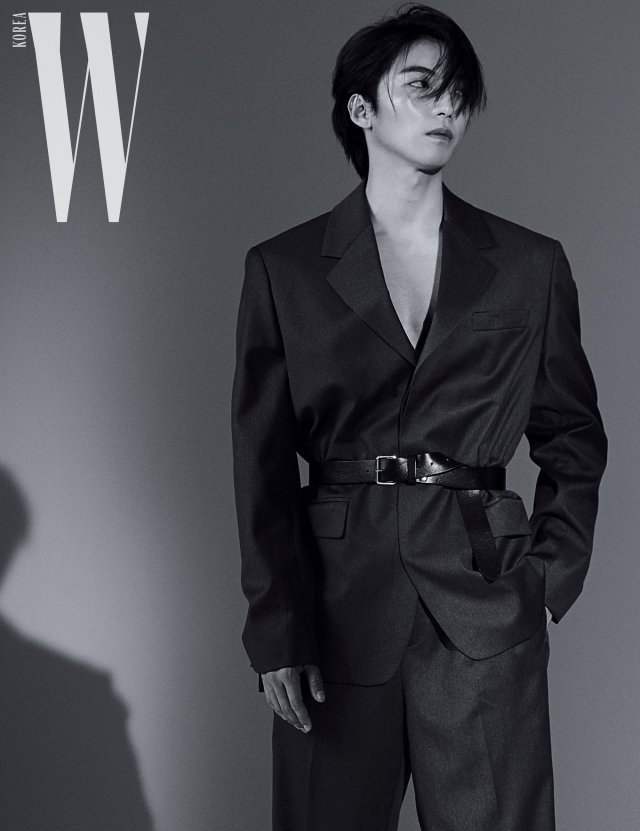 Actor Hwang Hee's pictorial and interview were released on the 27th.

He was featured in the fashion magazine W Korea. Like his nickname 'the Korean Falcon', his broad shoulders and lean body gave off strong charisma.

In the following interview, he talked about working on the two dramas and revealed some of the methods he used to analyze his characters.

""Arthdal Chronicles" Rookie Hwang Hee "
by HanCinema is licensed under a Creative Commons Attribution-Share Alike 3.0 Unported License.
Based on a work from this source