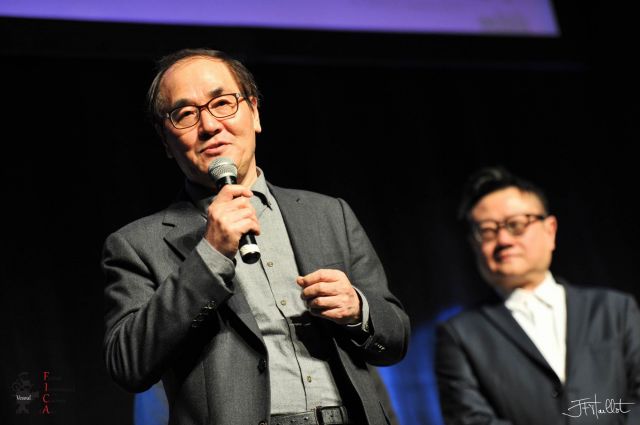 Bae Chang-ho was the most commercially successful director of the 1980s, who made a number of chic melodramas about the new sensibility of the young generation. His debut film, "People in the Slum" (1982), and following films, "Whale Hunting" (1984), "Deep Blue Night" (1985), and "Our Joyful Young Days" (1987) all generated enthused reactions from not only ordinary moviegoers but also hardcore film maniacs. "Deep Blue Night" was shot mostly on location in the US at a time overseas shooting of even a few scenes was not an easy task. Despite these successes, Bae refused to dwell in one place. Since the 1980s, he pushed on in his artistic explorations, even enduring box office failures. The hit maker of the 1980s transformed himself into a maker of low budget, independent films such as "My Heart" (1999) and "Road" (2004). His early works showed elaborate filmmaking techniques that were second to none among his contemporaries, but his later works are more characterized by simple and down-to-earth approach to story telling and image capturing. He once taught in college, but left his teaching position, frustrated by artistic stagnation. Here

Here are his 11 favorite Korean films, in chronological order 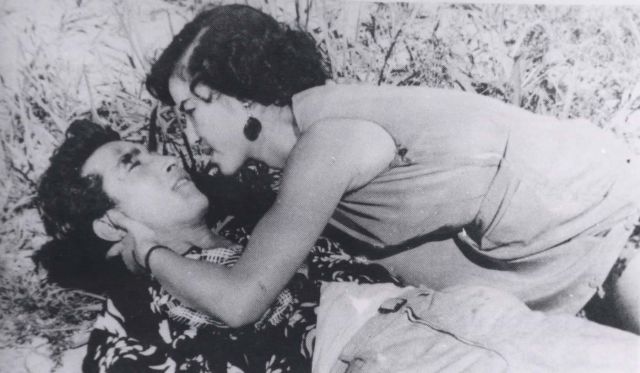 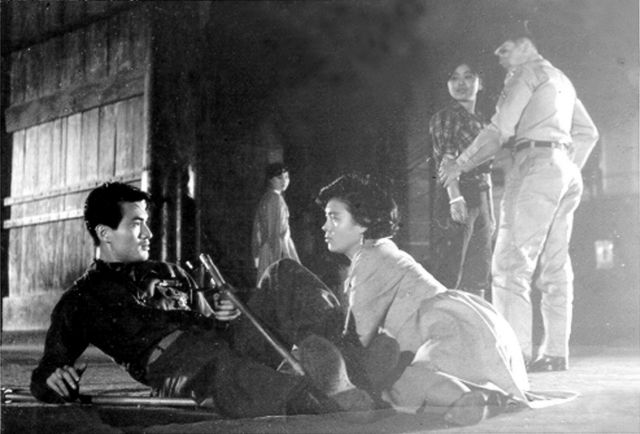 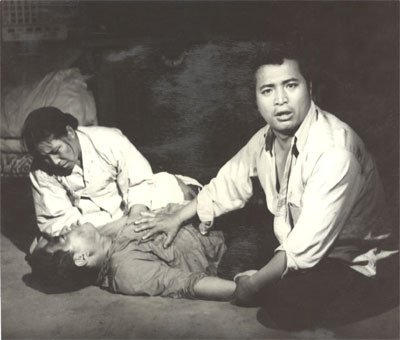 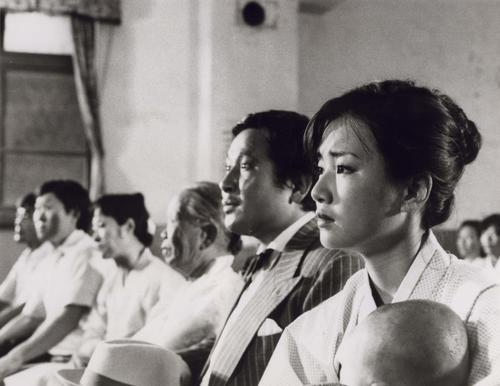 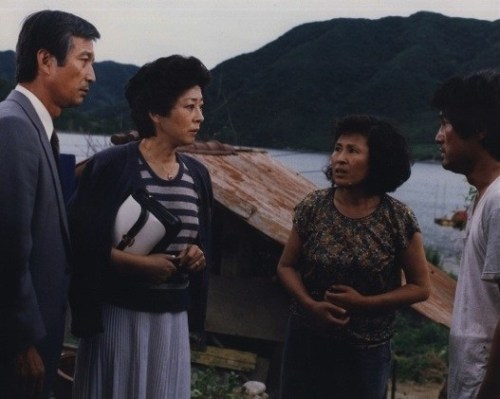 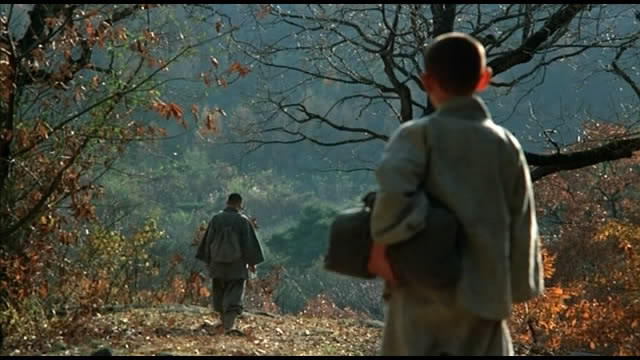 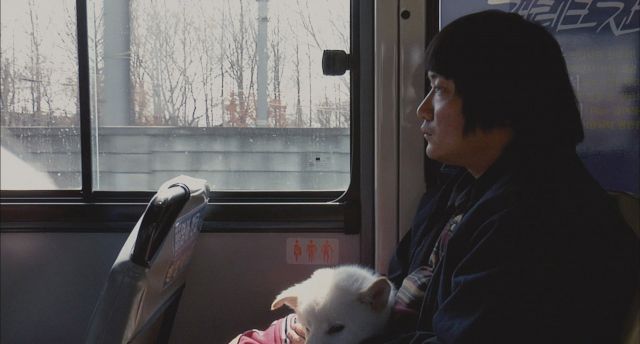 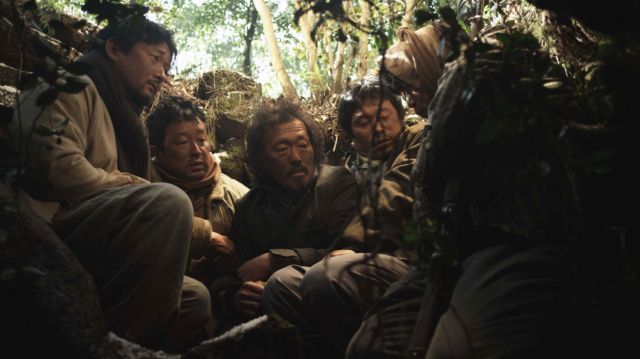