"As One" beaten by "The Avengers" on the first day 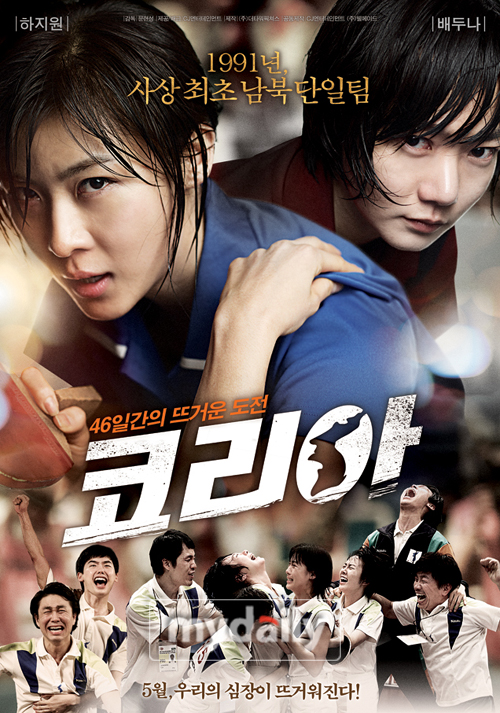 Movie "As One" directed by Moon Hyeon-seong rose to the top ranking in As Onen movies. However, it couldn't step over "The Avengers" and took second place in the box office.

According to the As Onen Films Commissions, "As One" rose to second place of the box office with a total of 68,529 audiences in 534 theaters nationwide.

"Eunkyo" had been in first place out of all As Onen movies the whole time since its release on the 25th of April. "As One" brought "A Muse" down to third place and became the most popular As Onen movie.

Meanwhile, "The Avengers" has been continuously in first place ever since its release on the 26th of April.

""As One" beaten by "The Avengers" on the first day"
by HanCinema is licensed under a Creative Commons Attribution-Share Alike 3.0 Unported License.
Based on a work from this source