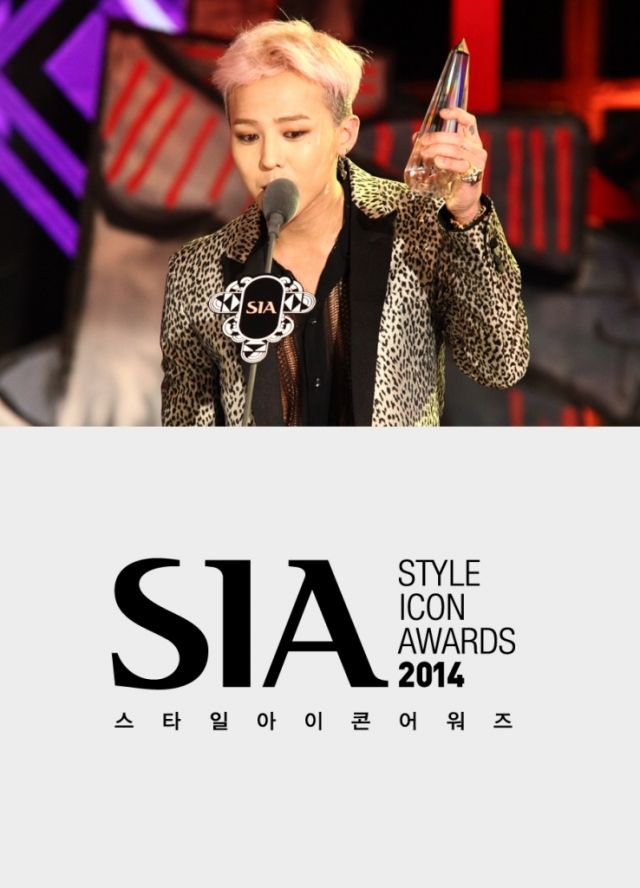 SIA, the largest and only one style awards in Asia, is going to embark on its seventh year since its debut in 2008 to choose the most inspirational Korean celebrities of 2014. Leading trends of Asia, 2014 SIA will take on theme of "Seoul", one of the most popular destinations for style icons worldwide. Awards for 2014 SIA will be given to 10 Style Icons who have motivated fans around the world most over the year.

10 Style Icons including the winner will be announced based on evaluation by the SIA Executive Committee, peer review, public research, SNS as well as online voting. Online poll with a complete list of 50 Style Icon nominees is available at 2014 SIA's homepage: (http://sia.interest.me) until October 20. Other events like film premiere, fashion show and photo gallery will also take place at the style festival from October 26 to October 28.

"Asia's Largest K-Style Festival '2014 Style Icon Awards (SIA)' Set For October 28"
by HanCinema is licensed under a Creative Commons Attribution-Share Alike 3.0 Unported License.
Based on a work from this source