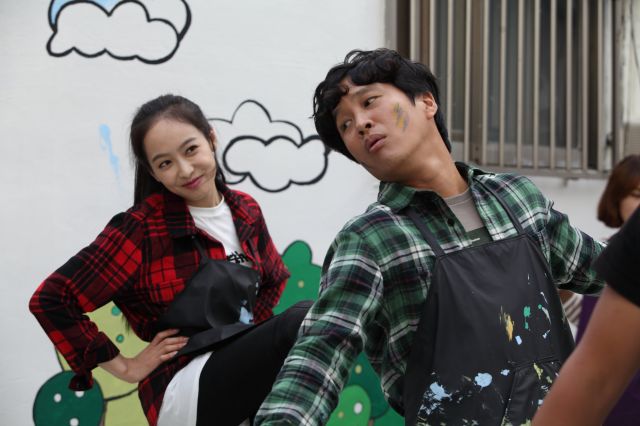 Does "My New Sassy Girl" live up to the original?

About two weeks ago, I had the chance to answer this question. The long awaited sequel to "My Sassy Girl" was released here in Korea.

Called "My New Sassy Girl", it brings back Cha Tae-hyun as Gyeon-woo. However, the original girl, Jun Ji-hyun, did not reprise her role. Instead, K-pop group, f(x)'s Victoria is the new girl in the sequel.

Yet, as iconic as "My Sassy Girl" is, I felt the sequel went under the radar. Few people talked about the sequel and even here in Seoul, attendance was pretty low. It appeared that many people were already dismissing this movie as a flop.

So does the movie live up to the original? Or even come 50% to sniffing what the first film was?

After watching the film, the short answer: no.

But why did the film not do as well?

When watching "My New Sassy Girl", it really didn't feel like a "My Sassy Girl" film. It lost the charms, pacing, silly games, and more.

To further go into the sequel's problems (and there are many, especially if you're a MSG 1 fan), I did an in-depth video review on "My New Sassy  Girl".

I'd like to hear your take on both "My New Sassy Girl" and the video review above. What did you think about Victoria as the new sassy girl? What do you think of hearing about the new sequel? And last, if you've seen the film, what was your take on this sequel?

I'd love to hear your intelligent, mature comments below!

Below are some photos of the promotions and the movie itself. 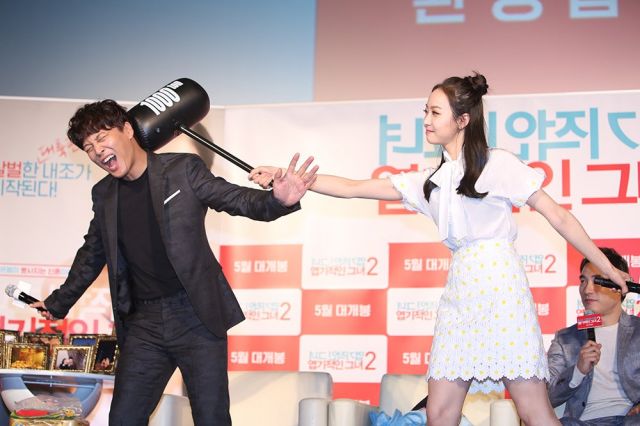 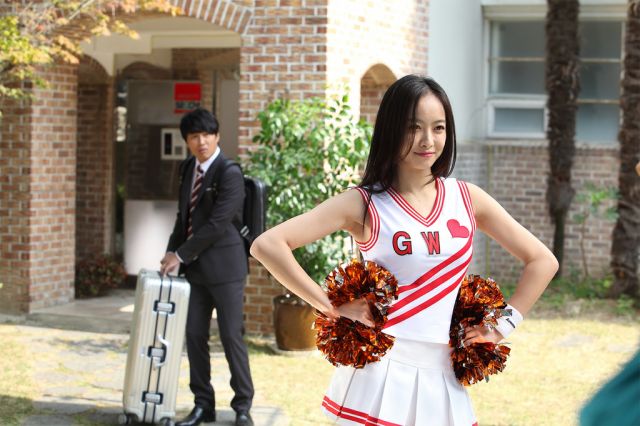 "[Asian Filmist Review] "My New Sassy Girl""
by HanCinema is licensed under a Creative Commons Attribution-Share Alike 3.0 Unported License.
Based on a work from this source