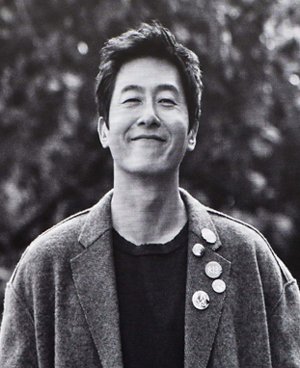 Actor Kim Joo-hyuk died of a head injury sustained in a car accident and not a heart attack, the autopsy has revealed.

A witness earlier told police Kim was grabbing his chest after colliding with another car. But police and the National Forensic Service said Tuesday there was no evidence of myocardial infarction. Results of a more detailed autopsy will become available in about a week.

According to police, Kim's Mercedes-Benz SUV collided twice with a sedan before careening on the sidewalk on a busy boulevard near COEX in southern Seoul. The SUV then crashed into the side of an apartment complex about 150 m away.

The driver of the other car told police that Kim suddenly grabbed his chest and drove straight into the sidewalk after the collision.

It remains a mystery why Kim careened into the sidewalk. Lee Yoon-sung, a forensics expert at Seoul National University, said, "A person can suddenly lose consciousness due to angina or arrhythmia, and that can be difficult to detect in an autopsy".

The actor's management company said Kim did not suffer from any illness. 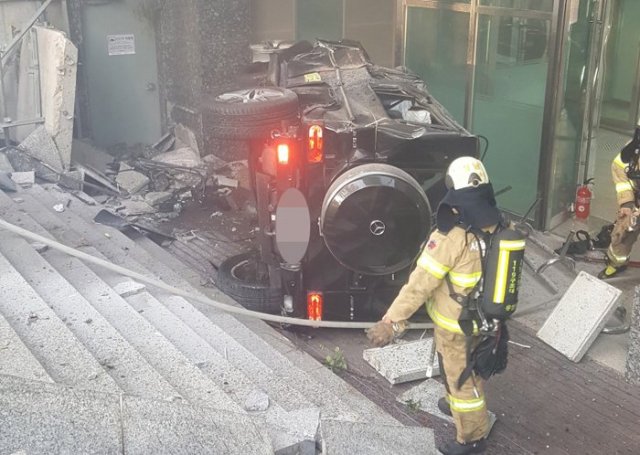 Police do not suspect defects in the SUV as causing it to accelerate suddenly. Footage of the accident captured on a black box shows no brake lights lighting up at the time of the accident, which would have been the natural reaction if the car had suddenly accelerated of its own accord.

Kim was driving a Mercedes-Benz G63 AMG SUV, which costs more than W300 million depending on options and was originally developed for military use (US$1=W1,120). It is popular among the rich and fashionable for its rugged retro look.

The SUV has frontal and lateral airbags, and the driver-side airbag was activated in the crash. But a police officer said, "The car was so badly damaged that we weren't able to check if the other airbags operated properly and whether Kim had his seatbelt on".

Park Sung-jee, who used to work at the National Forensic Service, said, "The impact of a collision with a building is much stronger than in collisions with other vehicles. The airbags may not have been able to protect Kim".

Other experts said the impact could have been amplified since the SUV rolled down a flight of stairs at the entrance of the apartment complex.

Meanwhile, a funeral altar for the actor was set up at Asan Medical Center in southern Seoul with fellow stars showing up to pay their last respects.

"Autopsy Shows Actor Died of Severe Head Injury"
by HanCinema is licensed under a Creative Commons Attribution-Share Alike 3.0 Unported License.
Based on a work from this source