Bada of SES to Marry Businessman in March 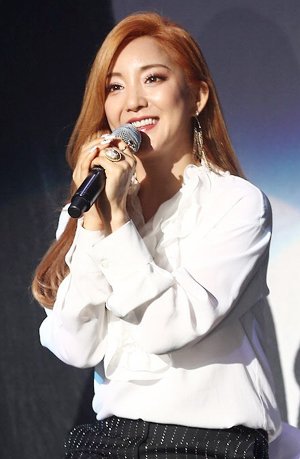 Bada of girl group SES will get married in late March.

In a message posted to her Instagram account on Thursday, the singer, 37, announced her plans to wed a businessman nine years her junior at a Catholic church in Seoul on March 23.

"With the encouragement of my family and friends, I am ready to get married to my beloved boyfriend", she wrote.

Bada debuted as a member of SES along with Eugene and Shoo in 1997. After the group disbanded in 2002, she launched a career as an actress in musicals.

The trio recently reunited to mark the 20th anniversary of their debut, releasing an album and staging a reunion concert.