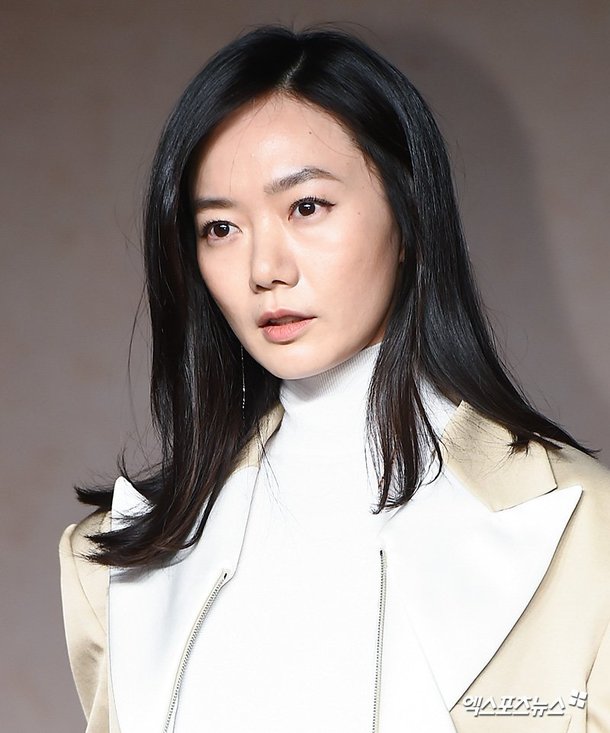 Jusf after the release of "Kingdom", Bae Doona revealed the cover of the scripts for "Kingdom - Season 2".

She posted this picture on her Instagram on the 29th.

The picture is of episodes 1-3 of "Kingdom - Season 2", a Netflix original.

"Kingdom - Season 2" is about a prince named Lee Chang (Ju Ji-hoon) who is framed as a traitor, but he discovers the truth about the people who have been starved to the extent of becoming monsters. 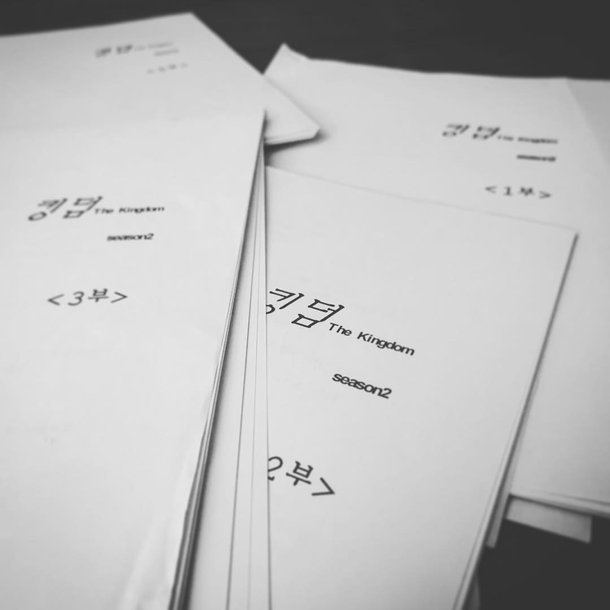