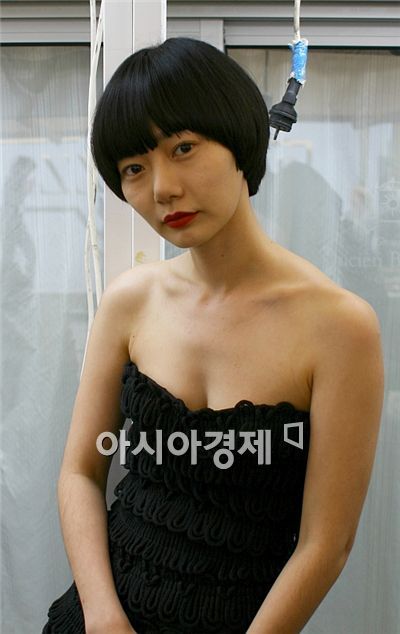 Korean actress Bae Doona has been named Best Actress at the 23rd Takasaki Film Festival in Japan, according to the festival's official website on Thursday.

The actress won the award for her role in Japanese film "Air Doll", claiming her second win for the part at a film event. She will be receiving another acting title at the Japan Academy Awards on March 5.

"I think the year 2010 will be a special year for me as an actor", the actress was quoted as saying. "I'm very happy and glad with my new drama being so loved by fans and now I've received the news of winning Best Actress".

Takasaki Film Festival -- which will be held from March 27 thru April 11 -- is considered one of the biggest and most credible regional film events in Japan. "Air Doll" has reportedly won a total of five awards at the event including Best Picture, Best Actor and Best Supporting Actor/Actress.

Bae, 30, has appeared in many television dramas and films including "Sympathy for Mr. Vengeance" (2002) and the box-office hit "The Host" (2006). She currently stars as an English teacher in the KBS2 TV series "MasterGod of Study", which premiered last week.

"Bae Doona wins best actress award at Japanese film fest"
by HanCinema is licensed under a Creative Commons Attribution-Share Alike 3.0 Unported License.
Based on a work from this source