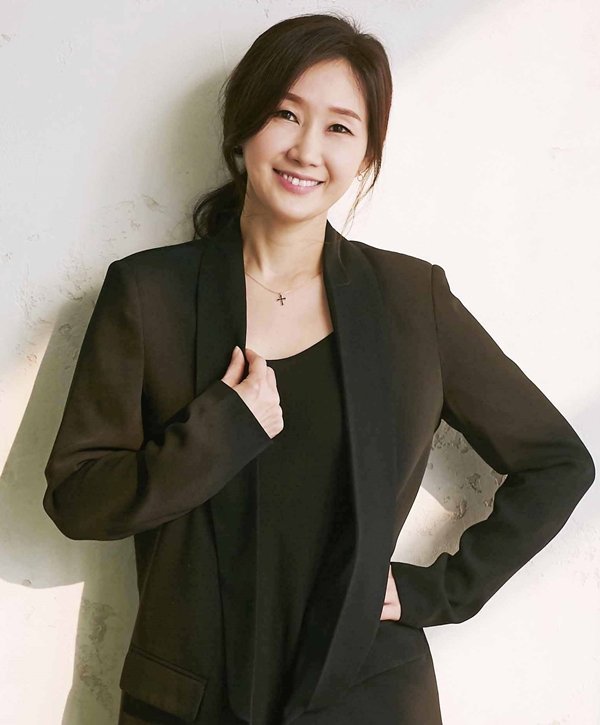 Actress Bae Hae-sun is starring in the new drama "Alice", according to J Wide Company.

The sci-fi drama "Alice" is about a man and a woman who part forever through death, going beyond dimensions and meeting once again, like magic.

Bae Hae-sun takes on the role of Detective Ko's wife, Kim In-sook. She's hurt because of her son who was born with a faulty heart, but raises Jin-gyeom (Joo Won), whom her husband brings home, like her own son.

Bae Hae-sun has built up her acting career in dramas "Yong Pal", "Incarnation of Jealousy", "While You Were Sleeping - 2017", "Nothing to Lose", "Hotel Del Luna" and films "On Your Wedding Day" and "Dark Figure of Crime". She recently starred in the tvN drama "Hi Bye, Mama!" as Seong Mi-ja, a ghost who used to be the daughter-in-law of a traditional family.