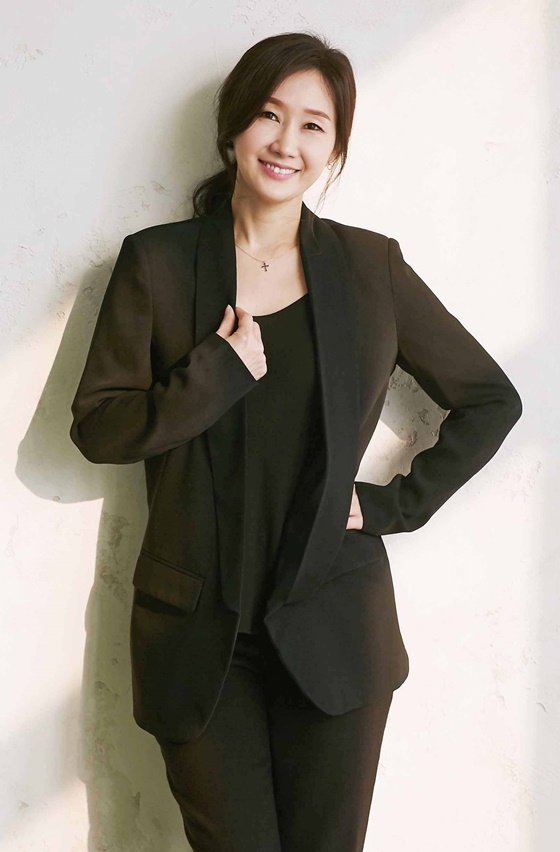 J Wide Company announced this fact on the 30th.

"Hi Bye, Mama!" is a fantasy drama centering around a woman named Cha Yoo-ri (Kim Tae-hee) who leaves behind a husband, Jo Kang-hwa (Lee Kyu-hyung), and a child, but returns for forty nine days as a ghost.

Bae Hae-sun takes on the role of Seong Mi-ja, a ghost of a traditional family. She died after sacrificing her entire married life to her in-laws, but is doing the same thing even after death.

Bae Hae-sun has been a scene-stealer in "Yong Pal", "Incarnation of Jealousy" and "Hotel Del Luna", so her performance in "Hi Bye, Mama!" is highly anticipated.

"Bae Hae-sun to Star in "Hi Bye, Mama!""
by HanCinema is licensed under a Creative Commons Attribution-Share Alike 3.0 Unported License.
Based on a work from this source