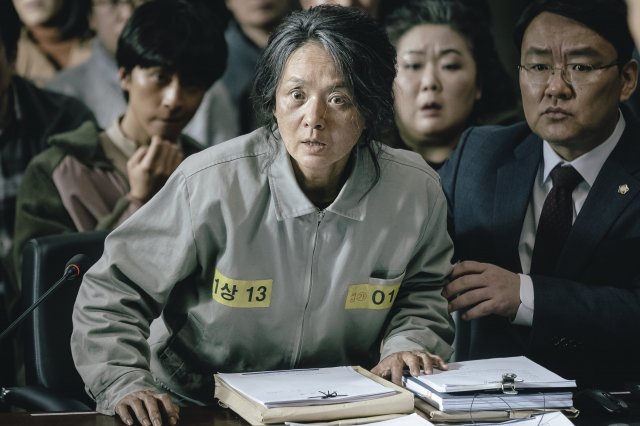 The veteran actress of 35 years is coming out with a film called "Innocence" on the 5th of March.

"Innocence" is about a mother named Hwa-ja (Bae Jong-ok), who doesn't recognize faces, being suspected of poisoning someone to death, as her daughter, Jeong-in (Shin Hye-sun), defends her mother and reveals the dirty truth that the village people and Mayor Choo (Heo Joon-ho) try to hide from them. 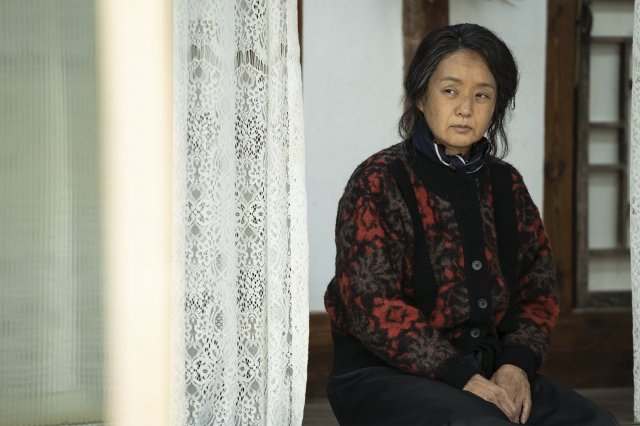 To become Hwa-ja, Bae Jong-ok underwent special effects make-up and costume to add 30 years to her looks, to become an old lady from the countryside.

Her presence in the film is great, as she plays a mother who only thinks about the well-being of her children despite the confusion caused by memory loss.

Bae Jong-ok said, "I chose this role out of thirst for an acting transformation", and director Park Sang-hyun-II said, "Bae Jong-ok's transformation became a huge support for the movie".

"Bae Jong-ok Chooses "Innocence" Out of Thirst for an Acting Transformation"
by HanCinema is licensed under a Creative Commons Attribution-Share Alike 3.0 Unported License.
Based on a work from this source