Bae Jong-ok's Acting Without Limits, From Dramas, to Films, Music Videos and Even Theater 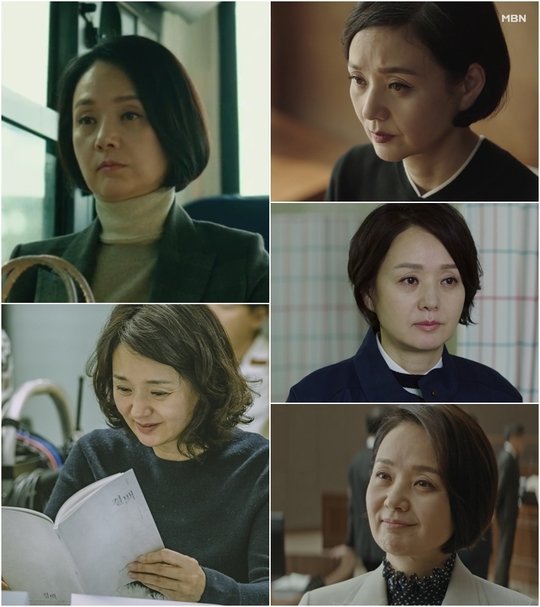 Actress Bae Jong-ok has no limits.

After her official debut as a KBS actress in 1985, Bae Jong-ok has been in and out of numerous dramas, films and theater with various different characters.

Previously, Bae Jong-ok tackled the role of Ahn Jang-mi, a veteran policewoman with sharp reasoning and abundant investigative powers in the tvN drama "Live". Then she moved onto the tvN drama "Designated Survivor: 60 Days" as Yoon Chan-kyeong, the leader of the opposition party, and was praised for completing her charismatic character with unrivaled aura. In the recent MBN drama "Graceful Family", she played Han Je-gook, the leader of Owner Risk, creating a great scene with every episode with her strong looks and restrained expression of emotions.

Bae Jong-ok continues working even after the drama. She even starred exclusively in ZICO's latest music video.

She's looking forward to the opening of the theater play, "Secret of the Flower" by Jang Jin and is done with filming the movie "King Maker".