Bae Noo-ri, to star in "Daddy's A Pervert" 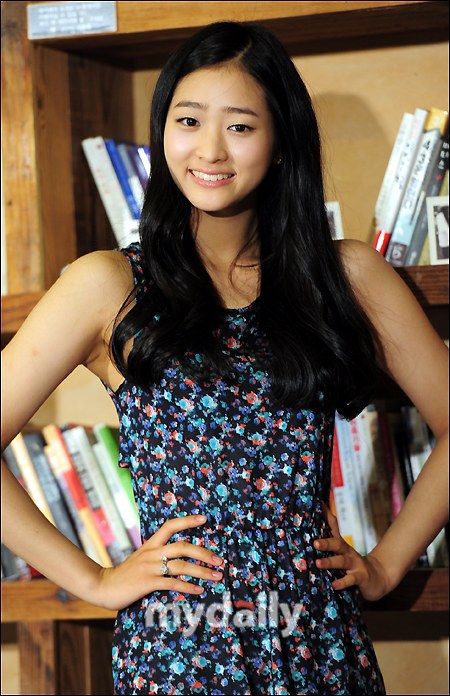 According to Key East, Base Noo-ri takes on the role of Sin-hye, a tomboy in the drama "Drama Special - Daddy's a Pervert".

This drama is about the recovering of a family from misunderstandings of each other due to the unemployment of the father.

Bae Noo-ri's role of Sin-hye is a student who should be studying but is far from going to university. She's always complaining to her parents and is below expectations but watches her father work hard for his family and matures herself.

Bae Noo-ri ha starred in the KBS 2TV drama "Dream High", SBS "My Daughter, Flower" and MBC "The Sun and the Moon".

"Bae Noo-ri, to star in "Daddy's A Pervert""
by HanCinema is licensed under a Creative Commons Attribution-Share Alike 3.0 Unported License.
Based on a work from this source