Bae Soo-bin in a relationship 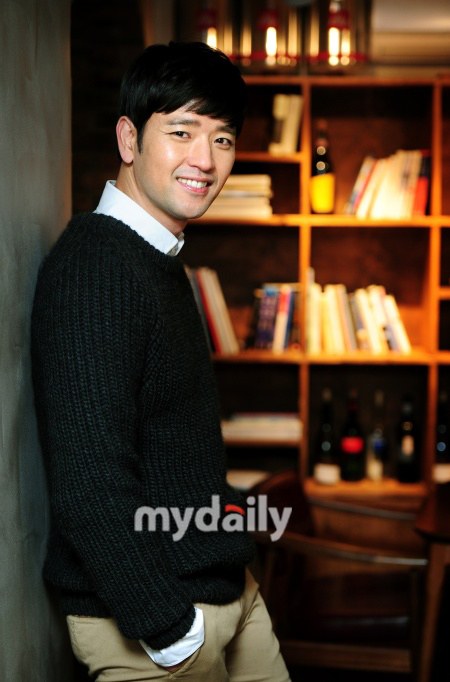 Actor Bae Soo-bin is seeing someone with marriage in mind.

BH Entertainment claimed that the woman he is seeing is 8 years younger than him and a normal person. They are thinking about getting married although they are not preparing for it yet.

Bae Soo-bin was introduced to his girlfriend by a friend early this year and they have been in a relationship ever since.

Bae Soo-bin debuted with the 2002 CCTV "Proof of Memory" and has been active with movies and plays.

He is also looking forward to the release of Yoo Ji-tae's first feature film, "Mai Ratima" in June.

"Bae Soo-bin in a relationship"
by HanCinema is licensed under a Creative Commons Attribution-Share Alike 3.0 Unported License.
Based on a work from this source