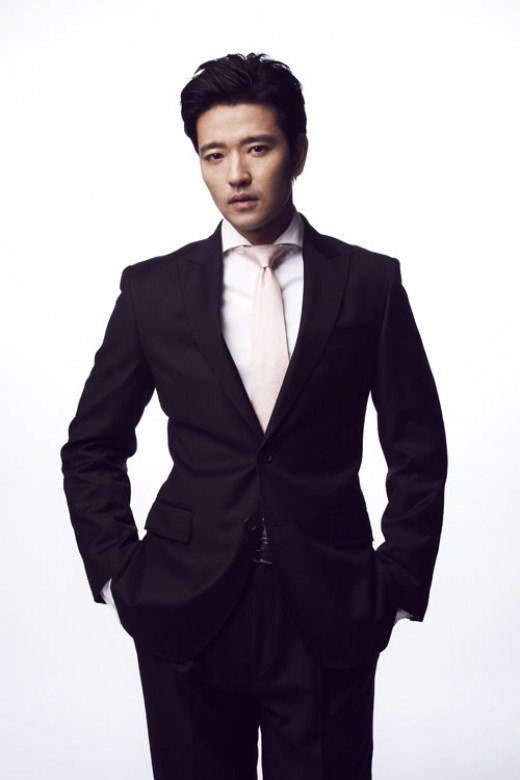 Scheduled for this September, "Greatest Marriage" is about the relationships and marriage of four different couples through a single mother.

Bae Soo-bin is Jo Eun-cha, an anchorman who is the best at his job and is respected by many around him.

Bae Soo-bin has been a great influence on the viewers with his excellent performances in various products. He recently starred in "Secrets" as Ahn Do-hoon, a man blinded by success and desire.

He is a completely different character in this upcoming drama. He takes off the cruel image of Ahn Do-hoon and puts on the face as an elite anchor named Jo Eun-cha.

"Bae Soo-bin in "Greatest Marriage""
by HanCinema is licensed under a Creative Commons Attribution-Share Alike 3.0 Unported License.
Based on a work from this source