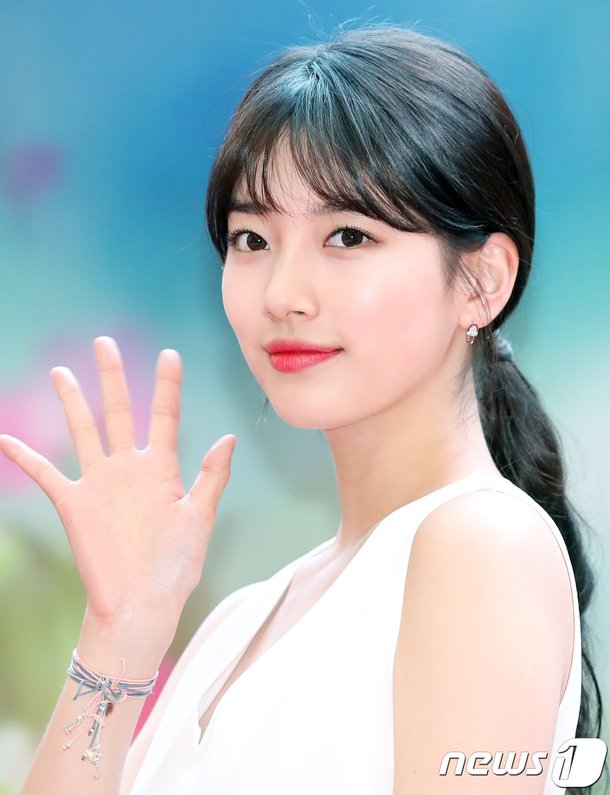 "Vagabond" begins with the crash of a civil aircraft and is about a man who seeks the truth and corruption behind the accident.

"Vagabond" is directed by Yoo In-sik from "Dr. Romantic" and written by Jang Yeong-cheol and Jeong Kyeong-soon-I from "Monster". It is produced by Celtrion Entertainment with a production cost of 2.5 billion won.

Previously, actors Lee Seung-gi and Shin Sung-rok confirmed their roles in "Vagabond" and Bae Suzy's potential addition to the drama increases anticipation. Bae Suzy has been wanted in many dramas after the drama "While You Were Sleeping - 2017" last year.

Bae Suzy was offered the role of a black agent Go Hae-ri. Go Hae-ri is the daughter of Go kang-chul, a legend from the marines, who became a class 7 agent to take care of her family after her father passed away. She's reuniting with Lee Seung-gi for the first time since "The Gu Family Book".