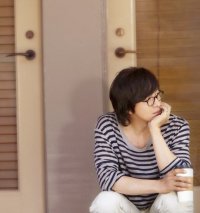 Actor Bae Yong-joon is recuperating in a hospital after a recent shoulder surgery.

According to Bae's management agency BOF, Bae received surgery for a pulled shoulder ligament in a hospital south of the Han River.

BOF said the surgery took around two hours and that the outcome is positive. The agency said Bae will remain in the hospital for about a week more.

BOF said thanks to a two-month rest in the United States and regular treatment, Bae's knee has almost healed.