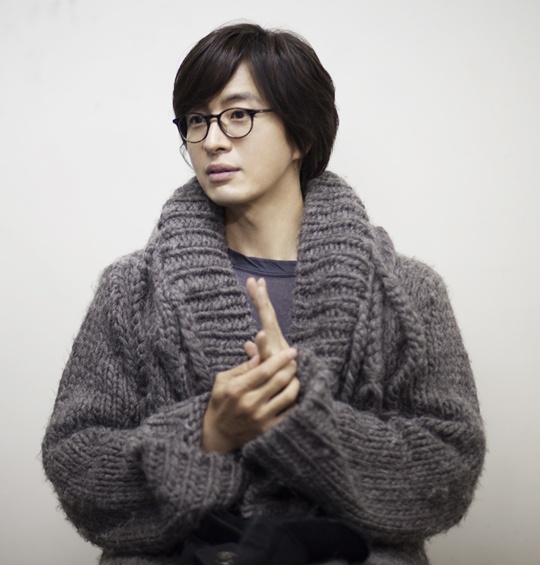 Hallyu star Bae Yong-joon sued monthly magazine journalist invasion of privacy by taking inside pictures of his home he is about to move into.

A spokesperson from his management Key East revealed on a phone interview with OSEN, "We have submitted a complaint against the journalist who invaded privacy on the 18th".

He continued, "The house had been purchased as Bae Yong-joon's residence. It's not a location to be publicly revealed but this journalist went inside the remodeling home and took pictures of the inside as well as the yard without permission and put them up on the 2011 February edition of "Ladies Trend"".

He explained, "Isn't the home supposed to be a private area. It has a right to be protected. It's a pity something like this had to happen. We judged he stepped over the line and we had to proceed with this for the protection of our artist and his privacy".

Meanwhile, Bae Yong-joon started remodeling his 5 billion won (~US$5 million) home in Seoul last spring. He will move in as soon as it is done remodeling.

"Bae Yong-joon's side sues reporter for taking inside pictures of his home"
by HanCinema is licensed under a Creative Commons Attribution-Share Alike 3.0 Unported License.
Based on a work from this source