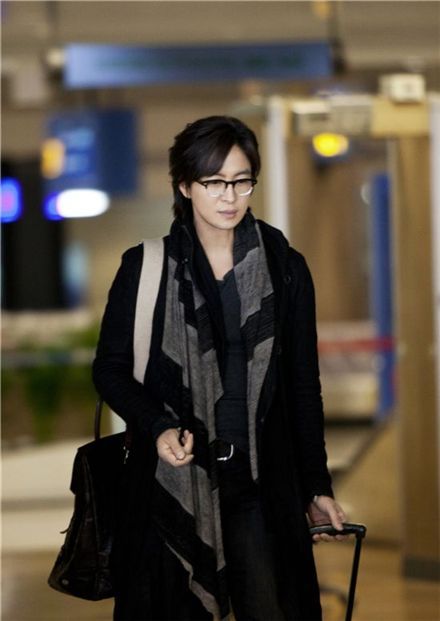 The show's producer Holym, a drama production company established by agencies KEYEAST and JYP Entertainment, announced in a press release on Wednesday that Bae shot his first scene for the musical TV series "Dream High" yesterday.

"I was nervous since it was the first day of shooting my scenes for the drama but I was feeling good and excited at the same time", Bae was quoted as saying about his first day on set.

Bae will play the role of Jung Ha-myung, a performing arts school director who has the ability to create stars out of his students.

"Dream High", a 16-part mini-series about the dreams of students who attend a performing arts school with the storyline set to be relayed through song and dance, is a co-production between Korea's top entertainment firms KEYEAST and JYP Entertainment.

It will feature musical arrangements by founder and CEO of JYPE, Park Jin-young, and the planning and production done by KEYEAST's major shareholder, Bae Yong-joon.

The show will air every Monday and Tuesday night starting January 3.