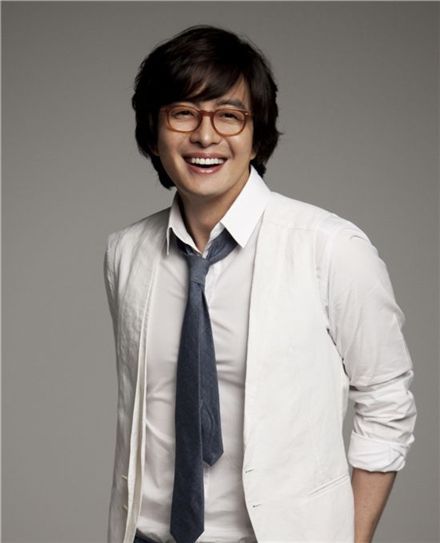 "Bae will be in the first four episodes of the show where he will play the role of Jung Ha-myung the director of the performing arts school", a PR official from Bae's agency KEYEAST told 10Asia over the phone on Thursday.

"Dream High", a 16-part mini-series about the dreams of students who attend a performing arts school with the storyline set to be relayed through song and dance, is a co-production between Korea's top entertainment firms KEYEAST and JYP Entertainment.

It will feature the musical arrangements by founder and CEO of JYPE, Park Jin-young and the planning and production done by KEYEAST's major shareholder, Bae Yong-joon.

Filming for "Dream High" began last week and the show will air on KBS on Monday and Tuesday nights starting January next year.