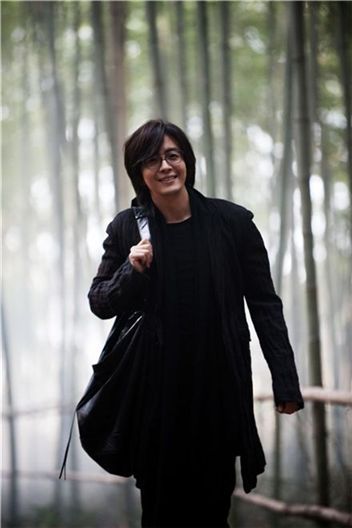 An official television commercial featuring Hallyu star Bae Yong-joon in a Korean tourism campaign is set to air in Japan and throughout the world, according to his agency.

The actor, who last October was appointed PR ambassador to promote Korean tourism, appeared in a special commercial to promote Korea and the "2010-2012 Visit Korea Year" campaign, KEYEAST said in a press release.

"We expect this television commercial to create a huge sensation overseas", explained Mr. Roh Young-woo, Managing Director of Visit Korea Year Committee. "We hope that viewers overseas will become more interested and more fond of Korea through watching the commercial".

The commercial started airing Friday in Japan on DATV and will later be broadcast in other regions.

Bae, 37, has been actively promoting Korean culture in Asia since shooting to stardom in the region after starring in 2002 hit TV series "Winter Sonata" alongside actress Choi Ji-woo.

Last year, he released a photo essay titled "Discovering the Beauty of Korea", which contains self-taken photographs of various cultural artisans that the actor met during his year-long travel around the country. He authored the book in order to introduce Korean culture such as food, tradition and travel locations. 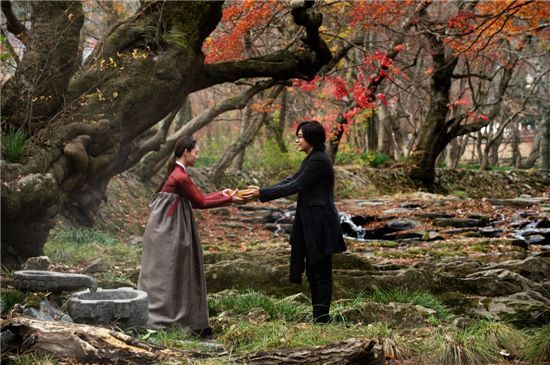 "Bae Yong-joon to promote Korea in TV commercial"
by HanCinema is licensed under a Creative Commons Attribution-Share Alike 3.0 Unported License.
Based on a work from this source