Baek Bo-ram to Star in "Protect the King" 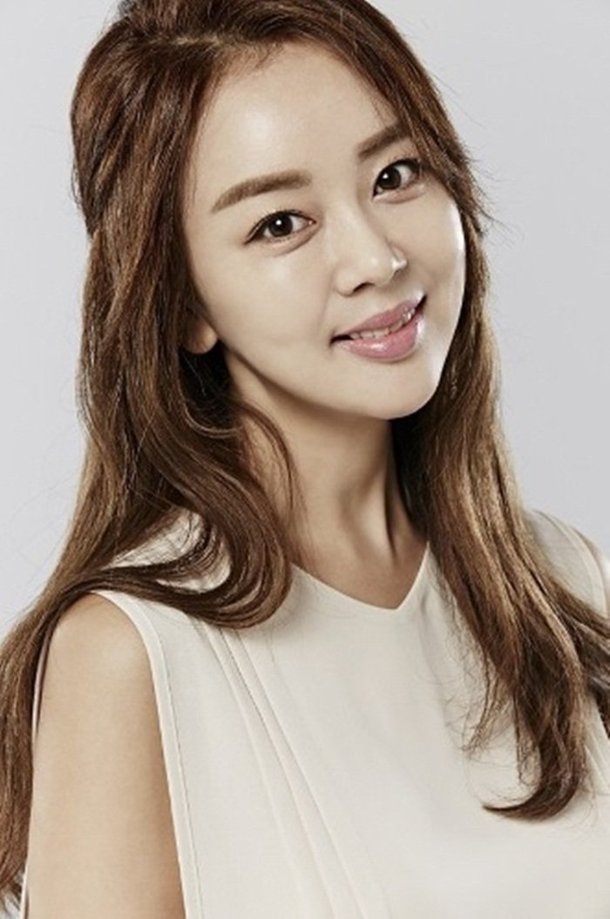 Baek Bo-ram is starring in "Protect the King" as Go Yo-jeong.

Baek Bo-ram is the head of a development department at the Jubo Group that is at risk of being shut down. Go Yo-jung used to be a critical human resource to the company, but was demoted. She is lethargic during the day but at night, she drinks and becomes a bad girl. She meets Lee So-yeon who plays Shim Chung-yi and becomes her mentor. Baek Bo-ram is also going to fall in love with a younger man in the drama.

Baek Bo-ram has starred in dramas, "Here Comes Love", "My Wife Is Having an Affair" and "Woman of Dignity".

"Baek Bo-ram to Star in "Protect the King""
by HanCinema is licensed under a Creative Commons Attribution-Share Alike 3.0 Unported License.
Based on a work from this source