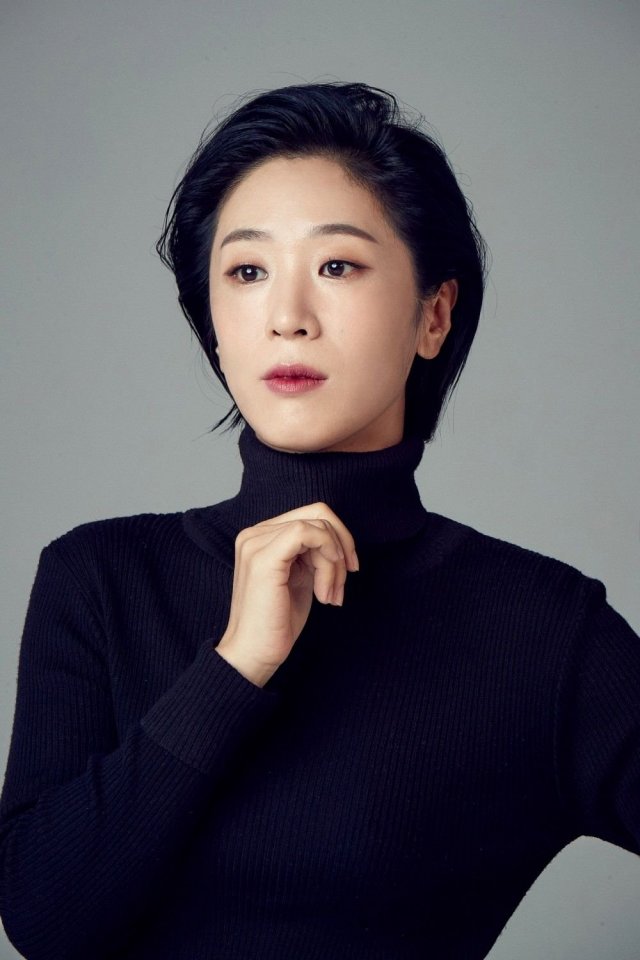 Actress Baek Ji-won is starring in the KBS 2TV drama "How to Buy a Friend".

Based on an original webtoon of the same name, "How to Buy a Friend" is about an ordinary high school student named Chan-hong (Lee Shin-young), whose poem unexpectedly gets him into a 'friendship contract' with the legendary teenage fighter Don-hyeok (Shin Seung-ho). The original webtoon received 9.9 in reviews and hit over 16 million views. 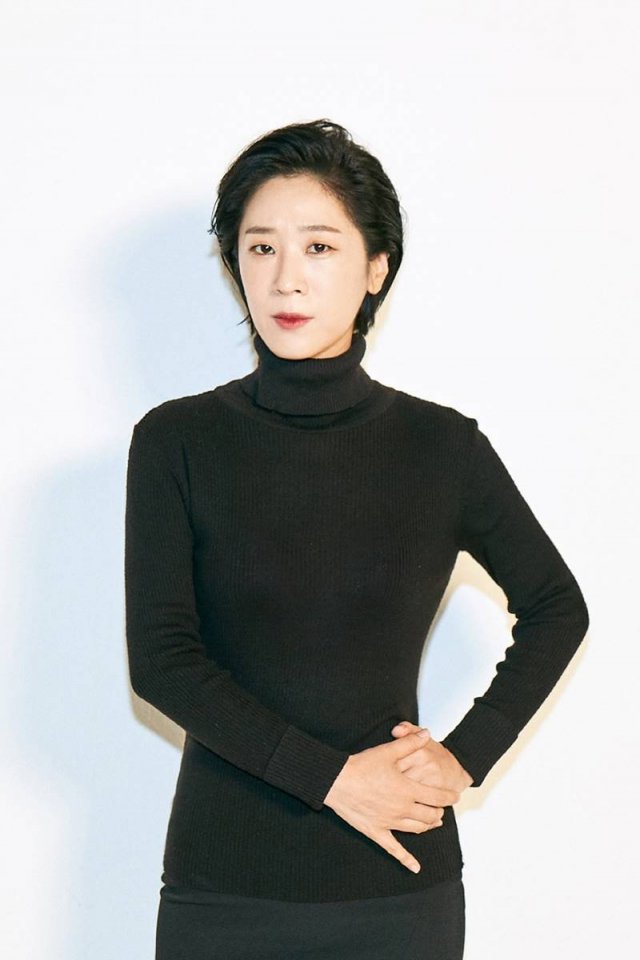 Baek Ji-won is on a roll with drama appearances in "Encounter", "The Fiery Priest", "Be Melodramatic", "Miss Lee", "Drama Special - Understanding Dance" and an exemplary special appearance in "Tell Me What You Saw". She's soon coming back with "Once Again" and now "How to Buy a Friend".

Prior to the release of "How to Buy a Friend", Baek Ji-won returns with "Once Again", a new KBS 2TV weekend drama. She plays Jang Ok-boon's (Cha Hwa-yeon) sister, Jang Ok-ja.

Meanwhile, "How to Buy a Friend" is set for release on the 6th of April.

"Baek Ji-won to Star in "How to Buy a Friend" as Oh Jeong-hee"
by HanCinema is licensed under a Creative Commons Attribution-Share Alike 3.0 Unported License.
Based on a work from this source