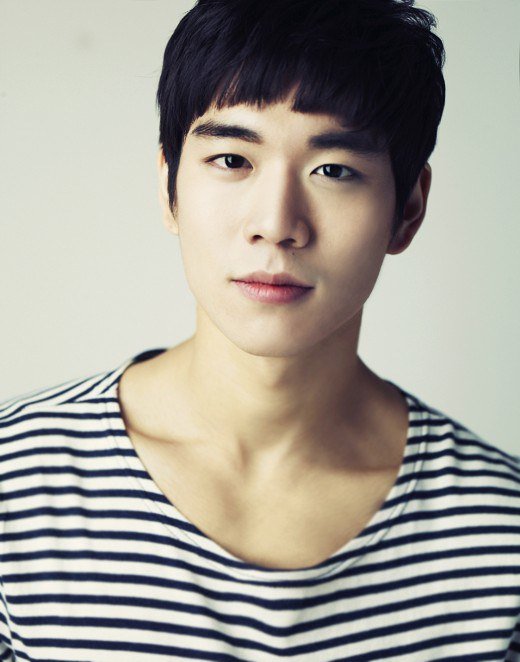 According to Namu Actors, Baek Seo-bin is starring as Han Seung-oh, who is the best in commanding but feels competition towards Joo Won who is more popular than him. He also gets jealous when his crush Chae Do-kyeong (Kim Yoo-mi-II) falls for Cha Yoo-jin.

Baek Seo-bin debuted through "Deep-rooted Tree" and is soon to star in the leading role of "Zombie School". He's played in serious roles in the past whereas Han Seung-ho is more of a comical and cheerful character.

His management claims Baek Seo-bin is busy practicing and analyzing his role. He's also approaching many instruments to get closer to music.

Meanwhile, based on a Japanese original called "Nodame Cantabile", "Tomorrow's Cantabile" is a story about youths who follow their passionate dreams in classic music and it is to be released on the 13th of October.

"Baek Seo-bin to star in "Tomorrow's Cantabile""
by HanCinema is licensed under a Creative Commons Attribution-Share Alike 3.0 Unported License.
Based on a work from this source