Baro Joins the Military on the 30th of July 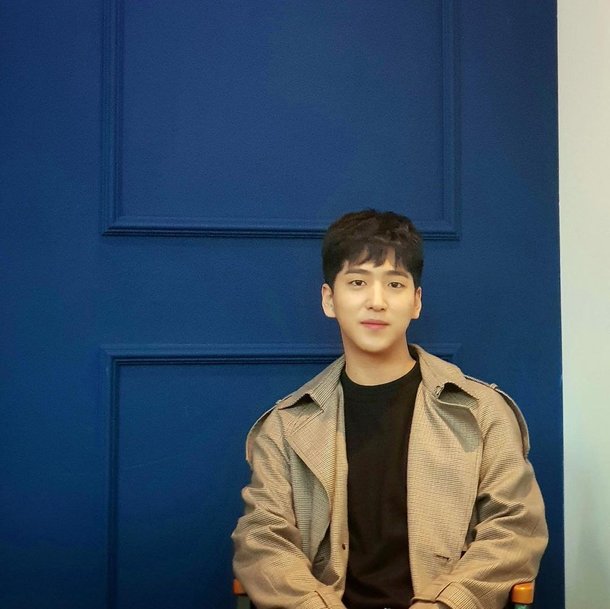 Baro, Cha Sun-woo, is going off to the military.

HODU&U Entertainment announced on the 10th that Baro will be enlisting on the 30th of July.

This announcement was also made at the premiere of the MBN drama "Level Up".

Sung Hoon had made the announcement for Baro when he was asked about his commitments to the drama.

"Baro Joins the Military on the 30th of July"
by HanCinema is licensed under a Creative Commons Attribution-Share Alike 3.0 Unported License.
Based on a work from this source