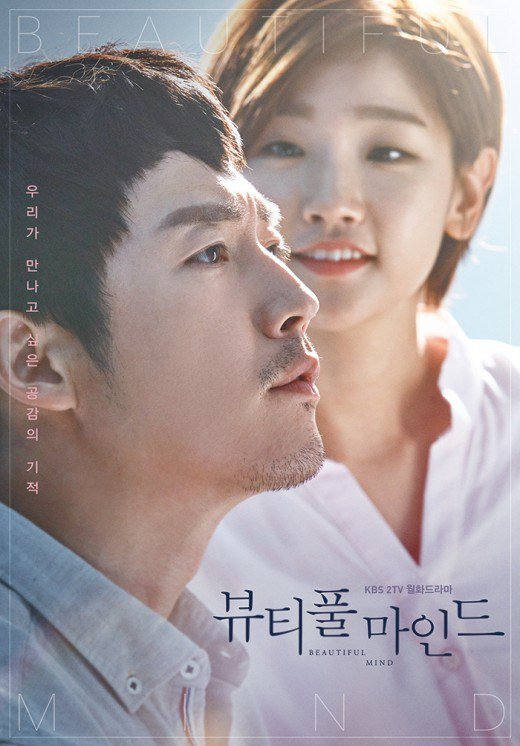 The drama is going to end 2 episodes sooner than planned with 14 episodes.

"Beautiful Mind" is the story of a psychopath doctor realizing his human side. It was expected to be a well-made drama but its competition "Doctors" is too strong for it.

The staff and cast are disappointed. A staff member criticized this notification of an early finish on SNS. However, the production crew made this decision as it can't handle the cost of making and such.

""Beautiful Mind" cast, notified of early ending"
by HanCinema is licensed under a Creative Commons Attribution-Share Alike 3.0 Unported License.
Based on a work from this source