Before and after "Descendants of the Sun" 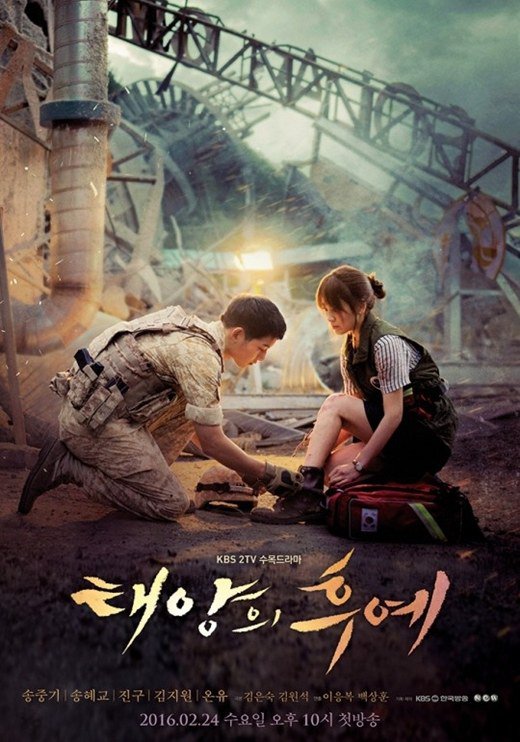 KBS wasn't doing so well before "Descendants of the Sun" came along. Ku Hye-sun and Ahn Jae-hyun's "Blood", "Who Are You - School 2015", "Remember You", "The Eccentric Daughter-in-Law", "Cheeky Go Go", "Oh My Venus" and "Moorim School" stayed on one-digit records. They didn't do too well.

Even "Babysitter" couldn't help but lay low until Park Shin-yang's "Neighborhood Lawyer Jo Deul-ho", which set a record of 17.3%. It was even rumored to have been expanded but Park Shin-yang's schedule and other matters put that to a stop. 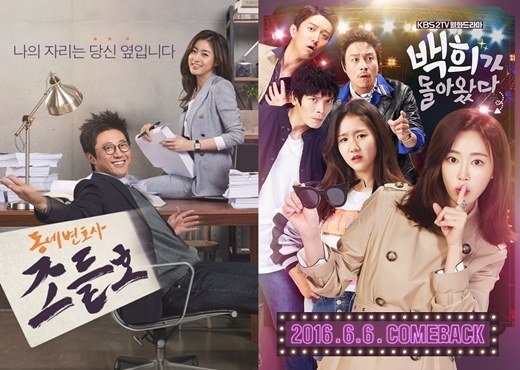 "Baek-hee is Back" came along next. It may seem like "Baek-hee is Back" is filling in for "Beautiful Mind" but it stirred some attention for itself with its comedy and inspiration. The four-episode drama ended with a two-digit record.

Dramas on Wednesdays and Thursdays weren't doing too well eighter. "Unkind Women" starring Chae Shi-ra and Kim Hye-ja and "The Merchant: Gaekju 2015" starring Jang Hyuk, Han Chae-ah and Kim Min-jung gained popularity for a bit but not enough. Then came along "Descendants of the Sun", a 100% pre-produced drama.

No one knew it was going to be such a hit. The collaboration of Song Joong-ki and Song Hye-kyo was the hot topic for a while but no one expected Jin Goo and Kim Ji-won to become the next 'it' couple. The first episode started off with 14.3% and the sixteenth episode went up to 38.8%. Even the weekend specials rated in the mid 10s. 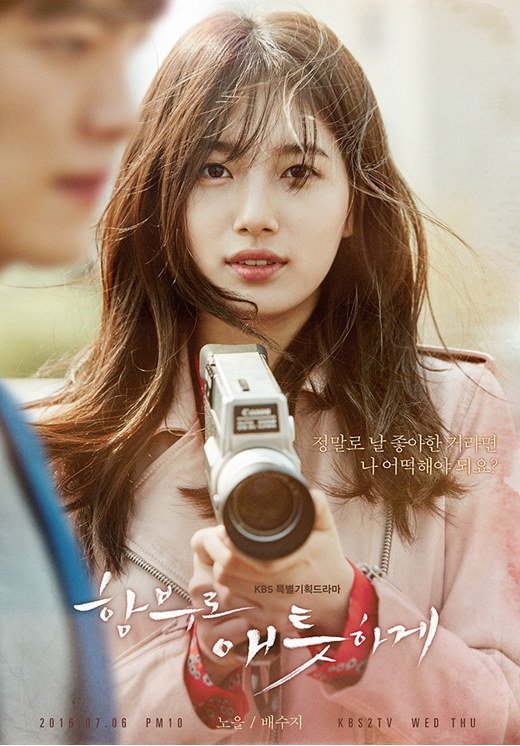 "Before and after "Descendants of the Sun""
by HanCinema is licensed under a Creative Commons Attribution-Share Alike 3.0 Unported License.
Based on a work from this source