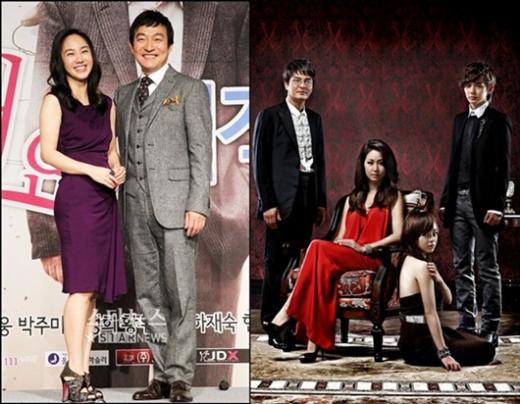 KBS 2TV drama "Believe in Love" made the highest viewing rate amongst the other weekend dramas in the 3 TV networks.

According to the AGB Nielson Media Research on the 21st, "Believe in Love", aired on the 20th at 8PM, recorded a viewing rate of 25.6% and stood first place in weekend dramas.

""Believe In Love" 25.6%... "Flame of Desire" 20.8%"
by HanCinema is licensed under a Creative Commons Attribution-Share Alike 3.0 Unported License.
Based on a work from this source