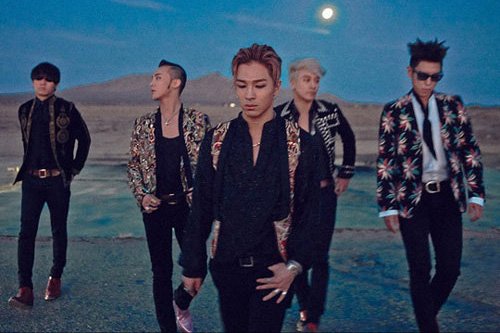 The music video of Big Bang's "Loser" has breached the 100-million mark in viewership on YouTube.

According to their agency YG Entertainment, the music video racked up over 100 million views as of Tuesday. "Loser" was the most high-profile track of the boy group's album "M", which was released in April of last year.

The group will release a movie entitled "Big Bang Made" late this month to celebrate the 10th anniversary of their debut.