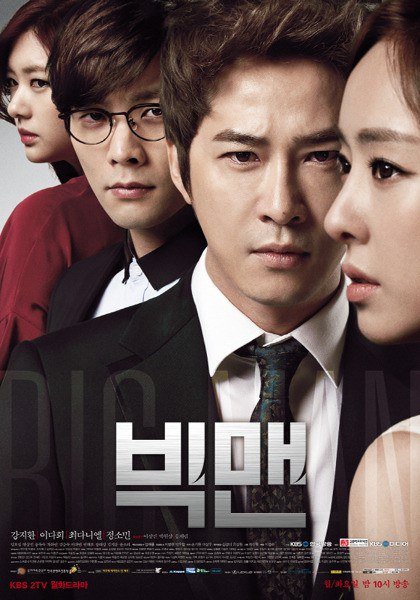 This is 1.3% higher than the previous episode and the first time "Big Man" has made it past 10%.

""Big Man" breaks through 10%"
by HanCinema is licensed under a Creative Commons Attribution-Share Alike 3.0 Unported License.
Based on a work from this source