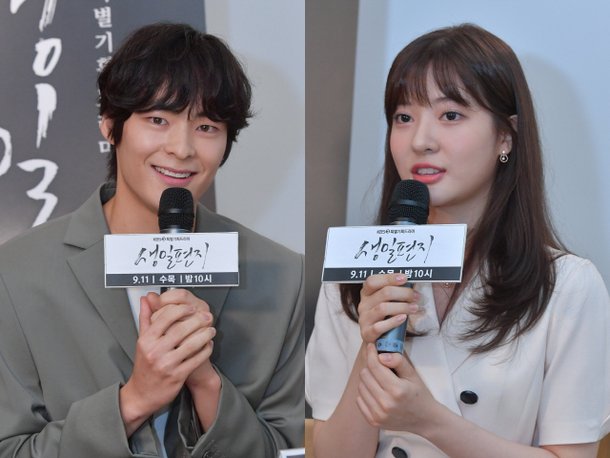 PD Kim Jeong-gyoo of "Birthday Letter" smiled and said, "It's a melodrama without politics".

PD Kim said, ""Birthday Letter" is a melodrama. There are no politics, but there is a line of history in the background. I hope the drama is comforting and sympathetic".

He talked about Jun Moo-song and said, "I was surprised by his acting. It was touching how his emotions came from the heart, and the sadness is definitely delivered".

About working with writer Bae Soo-young, he said, "I think she'll do great on the next one too. She inspired me a lot. A director needs a good scenario, and she was very good with it. We worked really hard on every scene".

"Birthday Letter" is the story of love between a man and a woman in our heartbreaking modern history which takes place over 70 years on the stage of Hapcheon, Korea, and Hiroshima, Japan. Kim Moo-gil, a 91-year-old man who parted with his first love due to the atomic bomb in Hiroshima in 1945, wants to meet her again, despite suffering from a rare muscular disease. It retells the tough times of the old man and woman who are living witnesses of the modern Korean history from the Japanese occupation until after national independence from the end of the Korean War. 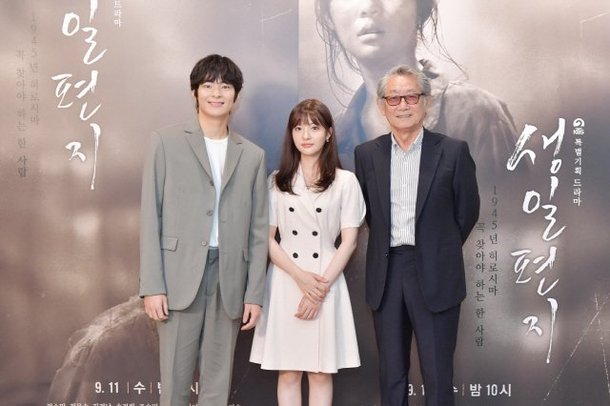 ""Birthday Letter" PD Kim Jeong-gyoo, "No Politics, Just Melodrama""
by HanCinema is licensed under a Creative Commons Attribution-Share Alike 3.0 Unported License.
Based on a work from this source