"Blood" starts off with low numbers 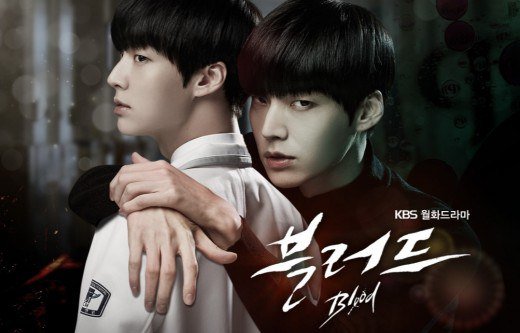 According to Nielsen Korea, the first episode of the drama rated 5.2%.

It is also the lowest percentage amongst other dramas that were broadcasted at the same time. SBS "Punch - Drama" rated 14.0%, MBC "Shine or Go Crazy" rated 11.2%.

"Blood" revolves around Taemin Cancer Hospital which treats terminally ill patients and tells the story of a vampire who struggles to save the lives of people. The first episode introduced a young Ji-sang (Ahn Jae-hyun) who became isolated because of Jae-wook's (Ji Jin-hee) misdeed.

""Blood" starts off with low numbers"
by HanCinema is licensed under a Creative Commons Attribution-Share Alike 3.0 Unported License.
Based on a work from this source