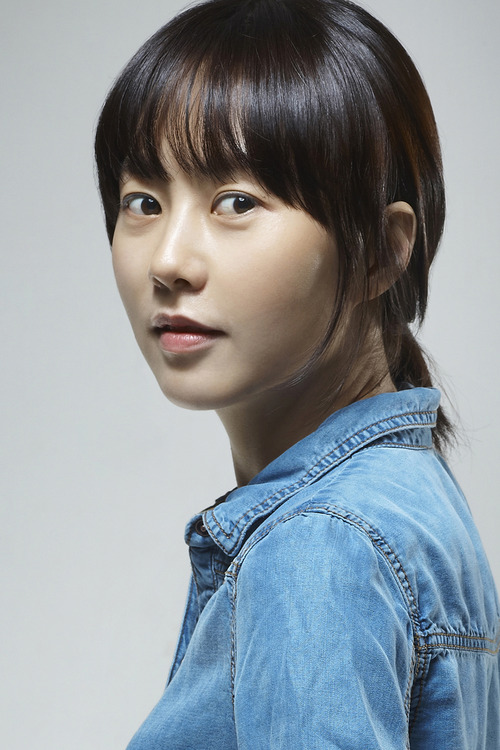 Actress Yoo Da-in has been cast for the drama "Tasty Life".

She landed the role of third daughter Jang Joo-hyeon in the upcoming SBS weekend drama "Tasty Life". Yoo Da-in is a bright and bold character who always craves love but is always lonely.

Yoo Da-in rose as a blue chip of Chungmuro after her Best New Actress award at the 31st Movie Critics Association Awards for her sensitive performance in the movie "Re-encounter".

She has also been making news by continually being cast in dramas despite being a rookie. She is also going to be taking on the role of Kim Yoon-hye in the KBS drama special "Ordinary Love" with Yeon Woo-jin.

Yoo Da-in is currently shooting "Drama Special - Ordinary Love" in Jeonju and she will join the set of "Tasty Life" soon.

"Blue chip of Chungmuro, Yoo Da-in joins "Tasty Life""
by HanCinema is licensed under a Creative Commons Attribution-Share Alike 3.0 Unported License.
Based on a work from this source