BoA and Joo Won spend time together before military service 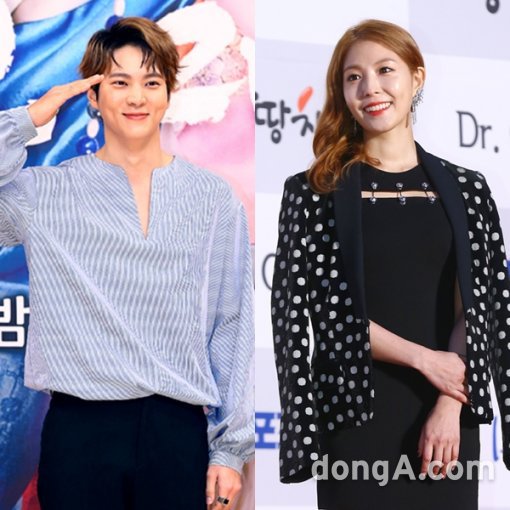 BoA and Joo Won are seeing each other and they were recently seen together in Japan. BoA was in Japan for a concert and although they couldn't be together on his last night before he goes to military, they had already spent time in Japan.

According to various sources, they were on the plane to Japan on the 4th of May. BoA was going to Japan for a concert and Joo Won was on his way to promote his new SBS drama "My Sassy Girl - Drama". They were sitting apart from each other so they didn't draw attention.

BoA's concert is scheduled for the 16th which is the day Joo Won leaves for the military. So they had to make do with spending time in Japan together.

Joo Won returned to Korea after his short time in Japan and BoA stayed back for work. She had a concert going on from the 11th to 12th and again on the 16th to 17th.

Joo Won was busy until the day he joined the military. He attended the premiere of the drama "My Sassy Girl - Drama" until the last day. He promised his fans to return 2 years later.

"BoA and Joo Won spend time together before military service"
by HanCinema is licensed under a Creative Commons Attribution-Share Alike 3.0 Unported License.
Based on a work from this source