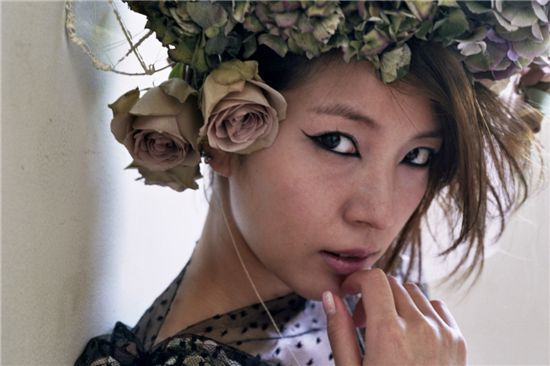 Korean pop star BoA will be making her acting debut in a Hollywood dance film "Make Your Move", according to her agency SM Entertainment on Tuesday.

SM announced in a press release that the singer has been cast as the female lead in a dance pic, to be written and directed by Duane Adler who previously penned "Step Up" (2006) and "Save the Last Dance" (2001). Adler is said to have had BoA in mind when writing the script, SM added.

The upcoming film will be produced by Robert Cort, who had worked with Adler on "Dance" and has produced over 50 films including "Jumanji" (1995) and "Runaway Bride" (1999).

Producers are still looking for actors to play the male lead and major roles in the film which is set in New York. Shooting will begin early next year in the U.S.

BoA, 23, is one of the most active K-pop stars on the international scene. She made her debut in Korea in August 2000 with the album "ID; Peace B" at the age of thirteen.

She has since released seven more studio albums in Korea, seven in Japan and made her U.S. debut in March 2009 with an eponymous album.

The singer will be making a comeback to the local music scene this week, releasing her sixth studio album "Hurricane Venus" tomorrow. It is her first record release in Korea in five years.

"BoA to make acting debut in Hollywood dance pic "
by HanCinema is licensed under a Creative Commons Attribution-Share Alike 3.0 Unported License.
Based on a work from this source