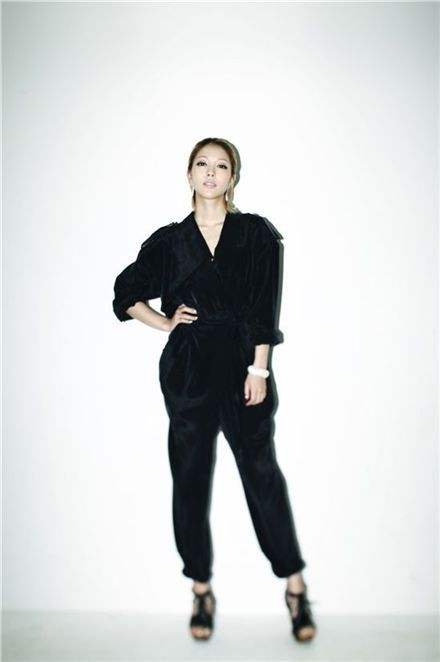 Korean pop star BoA will be making a special guest appearance in the spin-off of last year's blockbuster drama "IRIS", according to her agency SM Entertainment on Wednesday.

SM announced in a press release that in upcoming action drama "ATHENA", BoA will be playing the role of a top female singer who will be faced with a hostage situation by terrorists before her concert, while being protected by her bodyguard Jung-woo (played by Jung Woo-sung).

BoA's scenes for "ATHENA" will be shot in mid-August and go on air after the show's premiere in November on major broadcaster SBS.

"ATHENA", featuring other cast members Cha Seung-won, Soo Ae, Lee Ji-ah, Kim Min-jong and Choi Si-won of idol group Super Junior, will be about terrorist acts and threats against the Korean Peninsula and the whole world.

The drama finished filming on location in Italy last month and will continue on into Japan, New Zealand, Singapore and Switzerland.

BoA does not have any previous acting experience but was recently cast as the female lead in a Hollywood dance film which will be written and helmed by famed screenwriter Duane Adler. Filming for the dance flick will begin early next year in the U.S.

BoA made her singing debut at the age of 13 and known as the first Korean artist to make a breakthrough into the Japanese music scene.

She made her comeback to the Korean music scene for the first time in five years with her sixth studio release "Hurricane Venus" last week.

"BoA to make special appearance in TV series "Athena" "
by HanCinema is licensed under a Creative Commons Attribution-Share Alike 3.0 Unported License.
Based on a work from this source