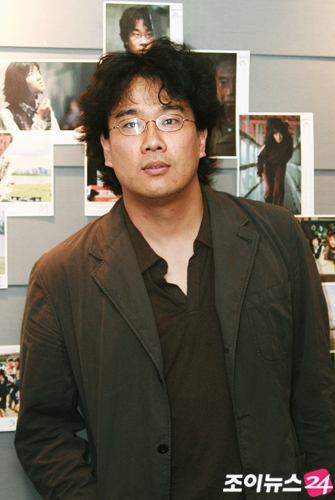 Director Bong Joon-ho has been appointed as a judge for the Golden Camera Award at the Cannes Movie Festival.

Among our national movies, last year director Jang Cheol-soo's "Bedevilled" and 2008 director Na Hong-jin's "The Chaser" were nominated but not awarded.

"Bong Joon-ho, appointed judge for Cannes, Golden Camera Award"
by HanCinema is licensed under a Creative Commons Attribution-Share Alike 3.0 Unported License.
Based on a work from this source