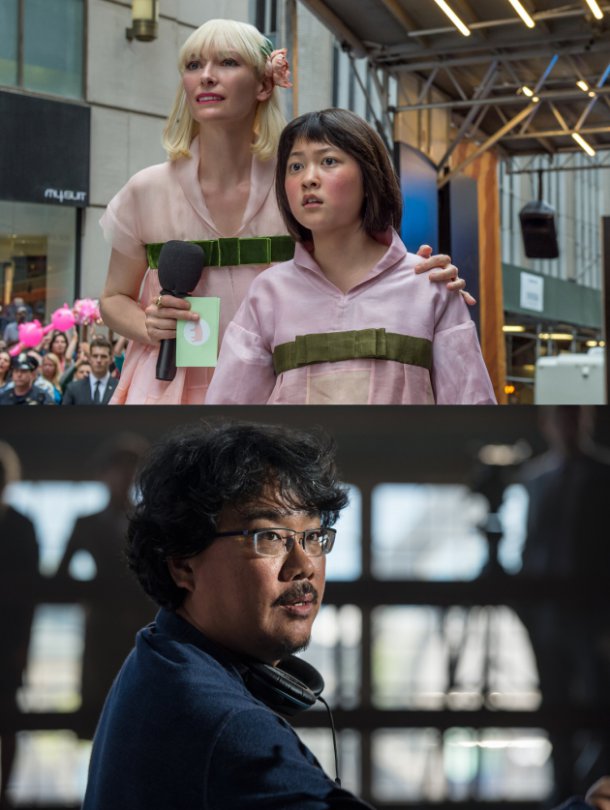 "Okja" is competing with other films for Palme d'Or.

Bong Joon-ho launched his movie to 190 countries on Netflix and it is expected that he will stand out in Korea as an international director.

One day Ok-ja disappears and her only friend and family Mi-ja looks everywhere for her.

"Okja" is coming to Netflix this June and in Korea, it will be released through NEW Distributions in cinemas.

Hong Sang-soo's "The Day After - 2017" is also going to Cannes to compete with Bong Joon-ho for Palme d'Or.

"Bong Joon-ho's "Okja" enters 70th Cannes International Film Festival"
by HanCinema is licensed under a Creative Commons Attribution-Share Alike 3.0 Unported License.
Based on a work from this source