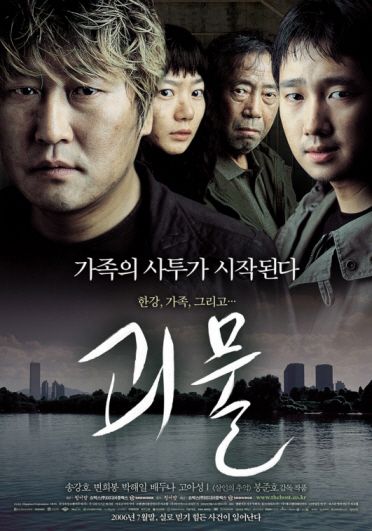 Director Bong Joon-ho's "The Host" became one of the Ten Great Horror Films, selected by an American film website.

America's professional film information site, Screen Crave, released the result of the World's 10 Best Horror Movies, on the 25th. One of them was Korea's "The Host".

'Screen Crave' commented, “This South Korean film proves that there's still room for a good old fashioned monster movie in modern cinema. Cloverfield was certainly entertaining, but "The Host" is superior because, like so many great horror films, it is allegorical, commenting on environmental concerns and the influence of the United States overseas.”

"Bong Joon-ho's 'The Host' was seleted as one of Ten Great Horror Films"
by HanCinema is licensed under a Creative Commons Attribution-Share Alike 3.0 Unported License.
Based on a work from this source