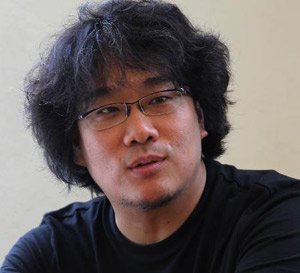 Making his directorial debut in 1993, he has build up a reputation at home and overseas with films like "The Host", "Mother - 2009" and "Snowpiercer".

He is the second Korean to earn the honor after veteran actress Yoon Jung-hee, who was honored in 2011.

Bong will receive the award at the opening ceremony of the French Cinema Tour in Seoul on Nov. 10.

"Bong Joon-ho to Receive French Artistic Honor"
by HanCinema is licensed under a Creative Commons Attribution-Share Alike 3.0 Unported License.
Based on a work from this source