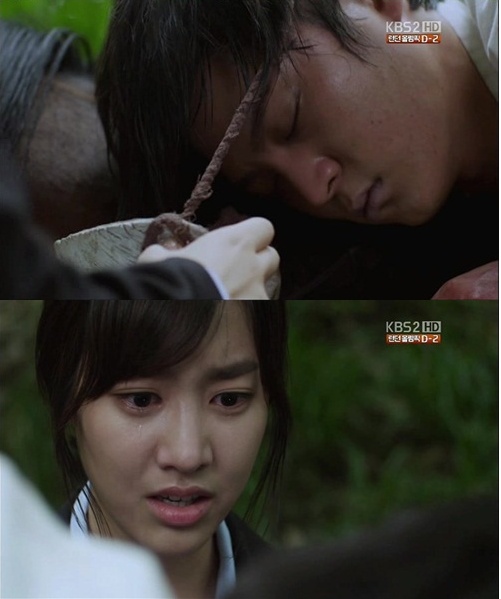 This is 0.2% higher than the previous episode and enough to shake off SBS "Ghost - Drama" which has been on its tail.

Mok-dan (Jin Se-yeon) found out about Bridal Mask's true identity on this episode.

""Bridal Mask" shakes off "Ghost - Drama" and ranks first place"
by HanCinema is licensed under a Creative Commons Attribution-Share Alike 3.0 Unported License.
Based on a work from this source