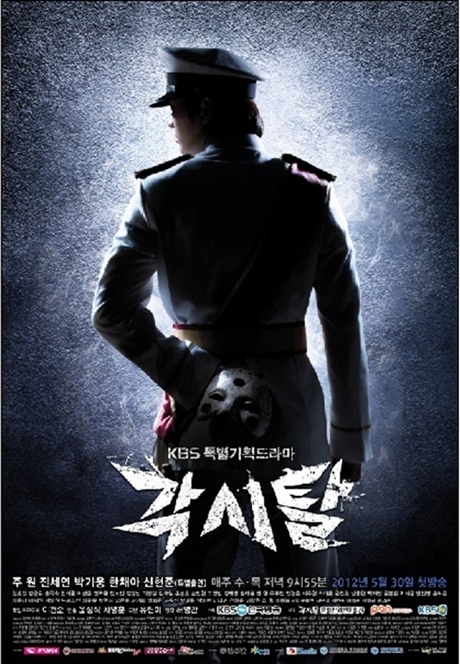 "Bridal Mask" sets off as round two with Joo Won as the second generation bridal mask and the drama is about to firm its base.

This is 0.2% lower than the previous episode but it didn't yield the throne and remained in top ranking ever since the first episode.

""Bridal Mask" starts round 2"
by HanCinema is licensed under a Creative Commons Attribution-Share Alike 3.0 Unported License.
Based on a work from this source