"Bring It On, Ghost" starts making 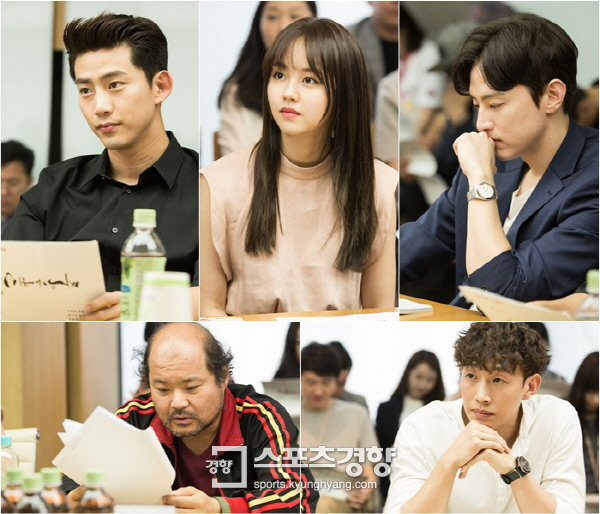 The new tvN drama "Bring It On, Ghost" has been set for release on the 11th of July and the cast of the drama got together for a reading session.

"Bring It On, Ghost" is the story of a shaman named Park Bong-pal who makes money off ghosts and Kim Hyeon-ji, a ghost who did nothing but study before she suddenly died and it has become a grudge.

"Bring It On, Ghost" is a web-toon original with 700 million views.

"Bring It On, Ghost" had its first script reading on the 18th of May. Ok Taecyeon takes on the role of Bong-pal, Kim So-hyun as Kim Hyeon-ji the ghost, Kwon Yool as Hye-seong, Kim Sang-ho as Monk Myeong-cheol, Kang Ki-young as Cheon-sang and Lee David as In-rang.

Ok Taecyeon and Kim So-hyun are trying out for something new this time and they are expected to synergize.

Director Park Joon-hwa said, ""Bring It On, Ghost" is a mixture of horror, comedy, action and mellow. I expect this to be a fun drama as the characters are alive". 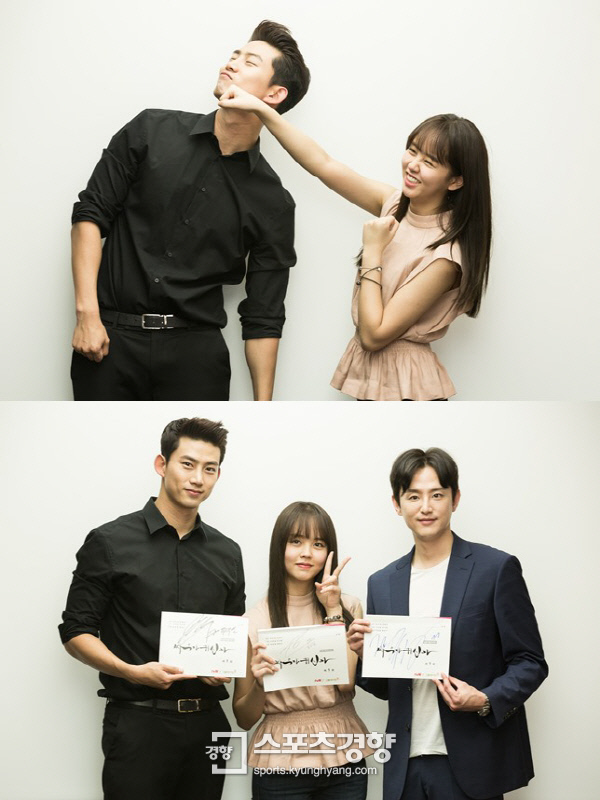 ""Bring It On, Ghost" starts making"
by HanCinema is licensed under a Creative Commons Attribution-Share Alike 3.0 Unported License.
Based on a work from this source