Bromance is the main attraction this winter 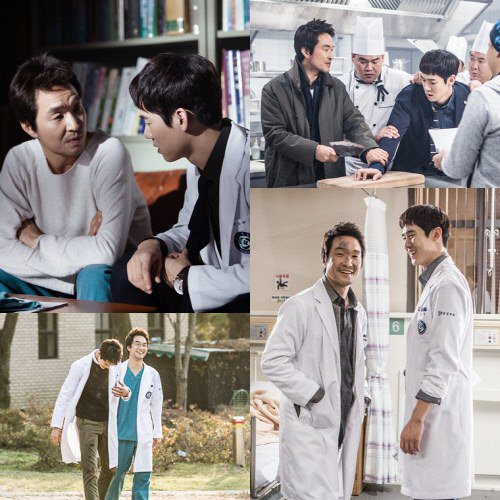 Bromance has become a favored genre in recent times on top of romance between handsome men and pretty women. Some dramas with Bromance along the lines are "Dr. Romantic", "The Legend of the Blue Sea", "Goblin" and "Hwarang". The Bromance can occur between master and student or a team of frauds or even young peers. Song Joong-ki and Jin Goo from "Descendants of the Sun", Kim Rae-won and Yoon Kyun-sang of "Doctors" and Cho Jung-seok and Go Kyung-pyo from "Incarnation of Jealousy" started bro-mancing earlier this year. 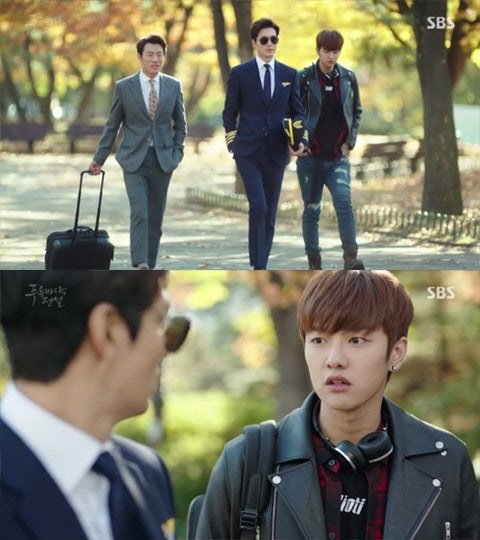 "The Legend of the Blue Sea" is the story of a mermaid played by Jun Ji-hyun who meets a genius trio of frauds played by Lee Min-ho, Lee Hee-joon and Sin Won-ho. The bromance happens between these three. Lee Hee-joon plays Jo Nam-doo, a sly and friendly character while Sin Won-ho is Tae-oh, a handsome young man who is able to open any door in 2 seconds. 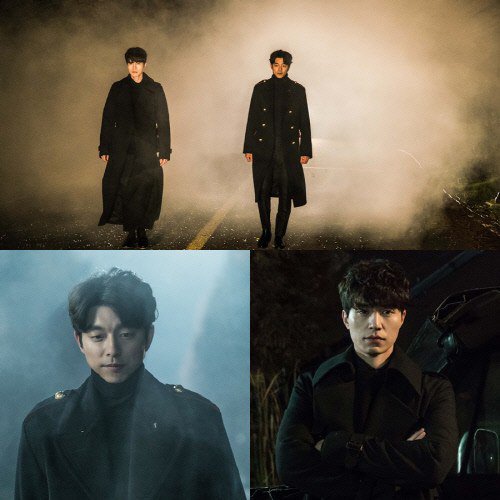 Gong Yoo stars in "Goblin" as the goblin and Lee Dong-wook is the Death Angel. "Goblin" is a collaboration by writer Kim Eun-sook and director Lee Eung-bok about a goblin who looks for a human bride to end his immortality. Gong Yoo is the goblin Kim Sin who meets a sexy Death Angel who doesn't remember his past life. 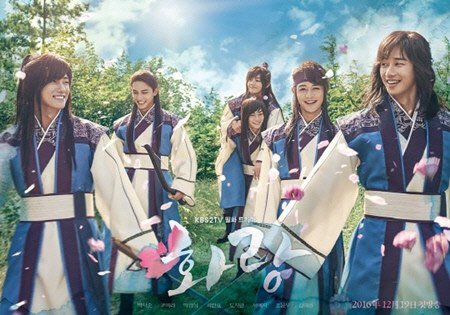 "Hwarang" is being released in Korea and China at the same time on the 19th of December. It's the first drama in Korea based on the topic of flower knights from the Shilla generation. The cast includes Park Seo-joon, Park Hyung-sik, Choi Min-ho, Do Ji-han, Jo Yoon-woo and V. Park Seo-joon takes on the role of Moo-myeong / Seon-woo who wants to live life to the fullest and Park Hyung-sik is the king who wants to take off the crown and head into the world. These two attempt to make Bromance work in "Hwarang". 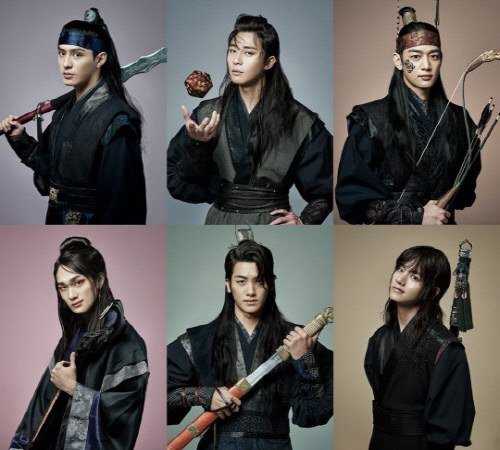 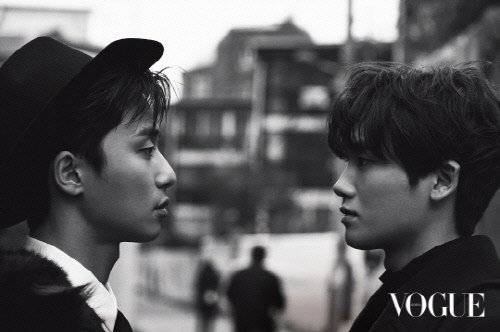 "Bromance is the main attraction this winter"
by HanCinema is licensed under a Creative Commons Attribution-Share Alike 3.0 Unported License.
Based on a work from this source