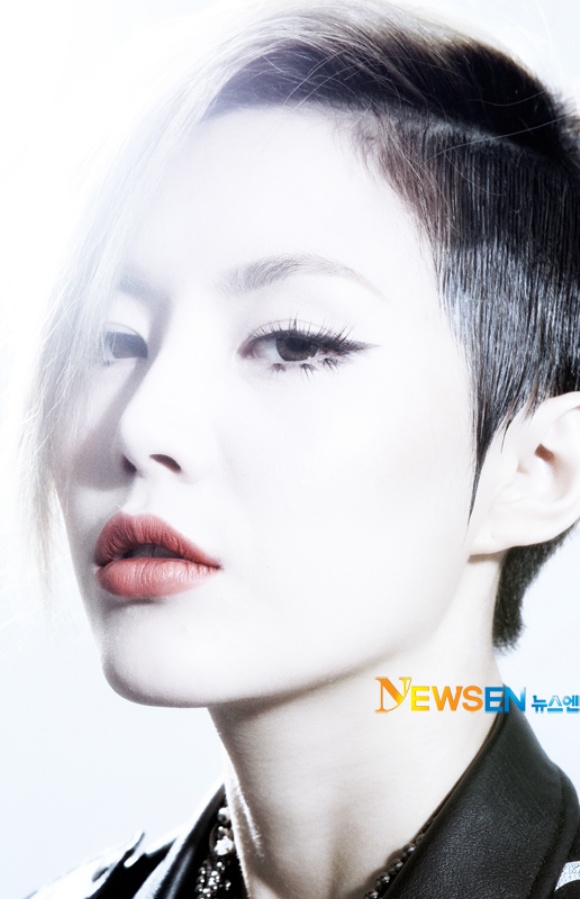 South Korean girl group, Brown Eyed Girls' member Miryo will make a debut as a solo, Nega Networks, the company which managers the girl group announced on Feb. 3, 2012. But, Miryo's title song "Dirty" did not pass the KBS review and was not allowed to be broadcast.

Nega said that there was a problem in the lyrics and that some of the words used (Cockeyed/squint) had a harmful meaning towards people with eye sight disabilities.

"We will adjust a part of the song's lyrics and Miryo will be back on stage to promote her track".

As for now though, Miryo will be promoting another track from her album, "Leggo' instead of 'Dirty' for all coming performances until the track is edited.

The Brown Eyed Girls, often abbreviated as B.E.G., is a South Korean girl group managed by Nega Network. The group consists of four members: Jea, Miryo, Narsha, and Gain. They've debuted as an R&B/ballad vocal group in 2006 and challenged themselves with different music genres.

Rising to popularity in 2008, with L.O.V.E. and retro dance music How Come, they went and completed their transition into a electronica/pop group with Abracadabra and Sign in 2009. The group made their debut in Japan in 2010 while the members worked on their solo activities in Korea.

After tow years and two months the group returned with Sixth Sense, breaking away from the synth-based and electronic music, it is considered as Korea's first rhapsody inspired soul hybrid.

"Brown Eyed Girls' Miryo to make a solo debut"
by HanCinema is licensed under a Creative Commons Attribution-Share Alike 3.0 Unported License.
Based on a work from this source