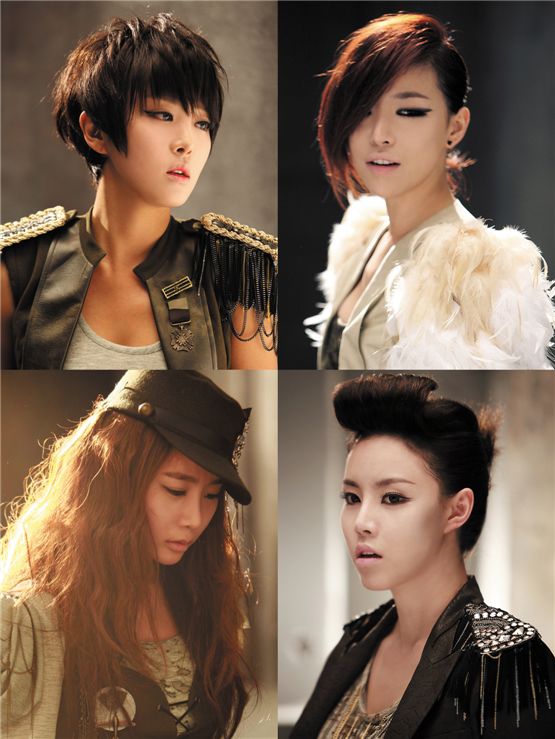 Brown Eyed Girls will release a new album this month, making a comeback to the music scene for the first time in almost two years.

A press release by their agency Neta Networks on Wednesday said that the girls will release their fourth album on September 30 while revealing the record online on September 16.

As much as they are returning to the music scene for the first time in a while, they will promote the album actively till the end of this year, the statement added.

Brown Eyed Girls made their debut in 2006 with their first album "Your Story" and has since released a number of albums, producing "How Come", "My Style" and "Love".

The last album that Brown Eyed Girls released as a group in Korea was "Sound-G Sign", featuring smash hit songs "Sign" and "Abracadabra", in October 2009.

After that, Narsha, Ga-in and Jea started on their solo singing and acting careers while Miryo took part in various collaborations with other K-pop singers.

"Brown Eyed Girls to release new album this month"
by HanCinema is licensed under a Creative Commons Attribution-Share Alike 3.0 Unported License.
Based on a work from this source